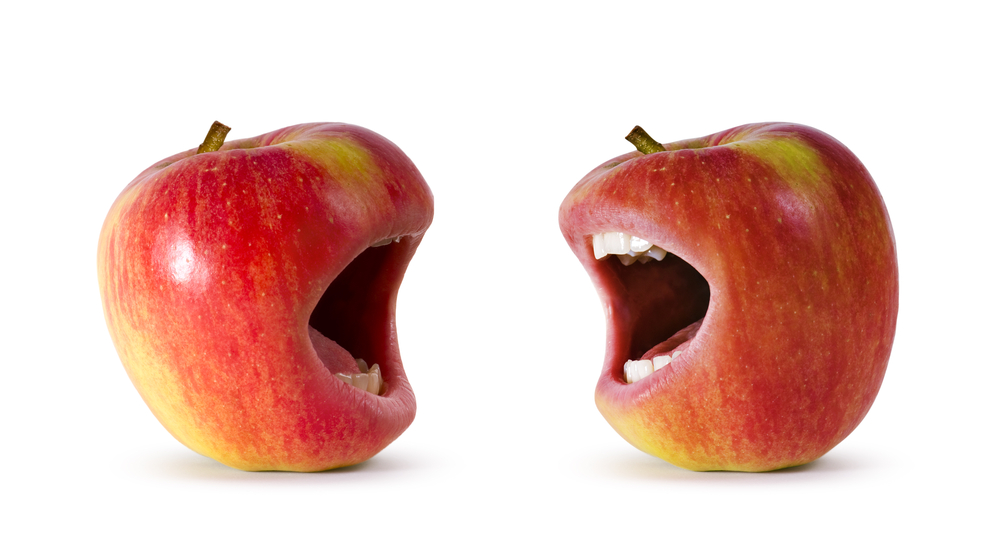 Despite what many people say, size does matter; well... at least when it comes to screen-size and productivity. Sure, a large screen limits portability, but it also makes it easier to do work and multi-task.

Tablets became wildly popular, in part, because they had larger screens than smartphones. With that said, the Phablet craze has created smartphones with such large screens, that it can limit the allure of tablets like the iPad. Some analysts and pundits predicted that the iPhone 6 and 6 Plus would cannibalize iPad sales and use. Well, a new study by the company behind the popular Pocket app, shows that the latter may be true.

"To understand how the 6 Plus affects consumption, we first looked at users who owned both an iPhone 5/5S and iPad and looked at how they spent their time reading on both devices. For these users, 55 percent of content was consumed on an iPhone versus 45 percent on an iPad. A fairly even split", says Pocket. 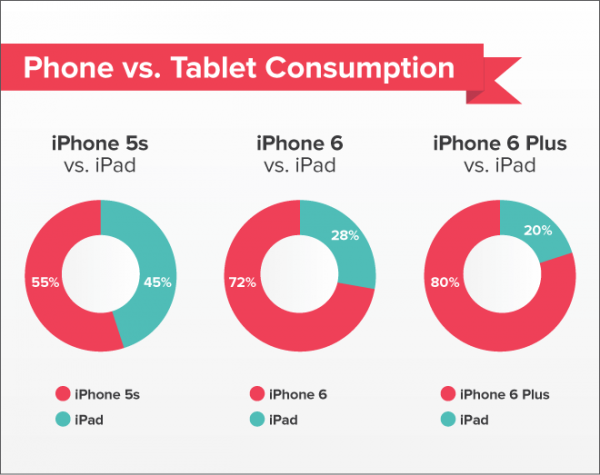 True, this is only one study, so more research will need to be done over time. However, the company's methodology seems sound and offers a fair glimpse into the future of tablet use. What's particularly interesting is that despite owning an iPhone 6 or 6 Plus, tablets are still holding strong when lying in bed -- a place where portability is not needed.

Have you upgraded to the iPhone 6 or 6 Plus? Are you using your iPad less? Tell me in the comments.