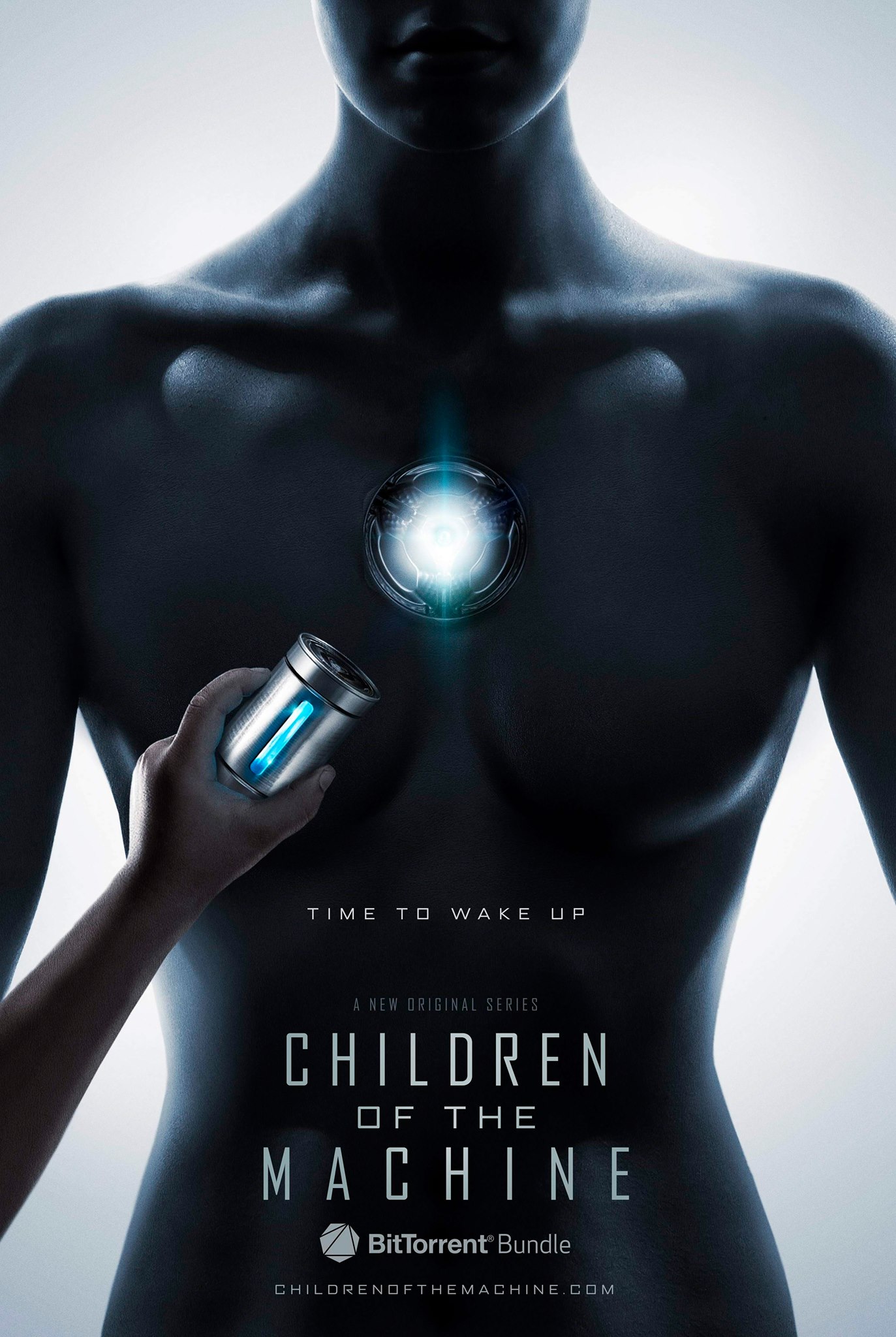 Although BitTorrent’s reputation is as a means to download music and movies illegally, the company is trying to change that by offering original, and legal content.

Due to arrive in fall 2015, the eight-episode sci-fi show will be available as a free, ad-supported BitTorrent Bundle. If you like it, you’ll be able buy an ad-free version for $4.95, or $9.95 for a version with bonus content.

Children of the Machine’s producer Marco Weber said: "This is a science fiction show catered to the typical tech-savvy, male-dominated audience. We're not trying to launch a romantic comedy, so the concept of this show moved us toward BitTorrent".