Windows 8.x is no longer a huge embarrassment to Microsoft 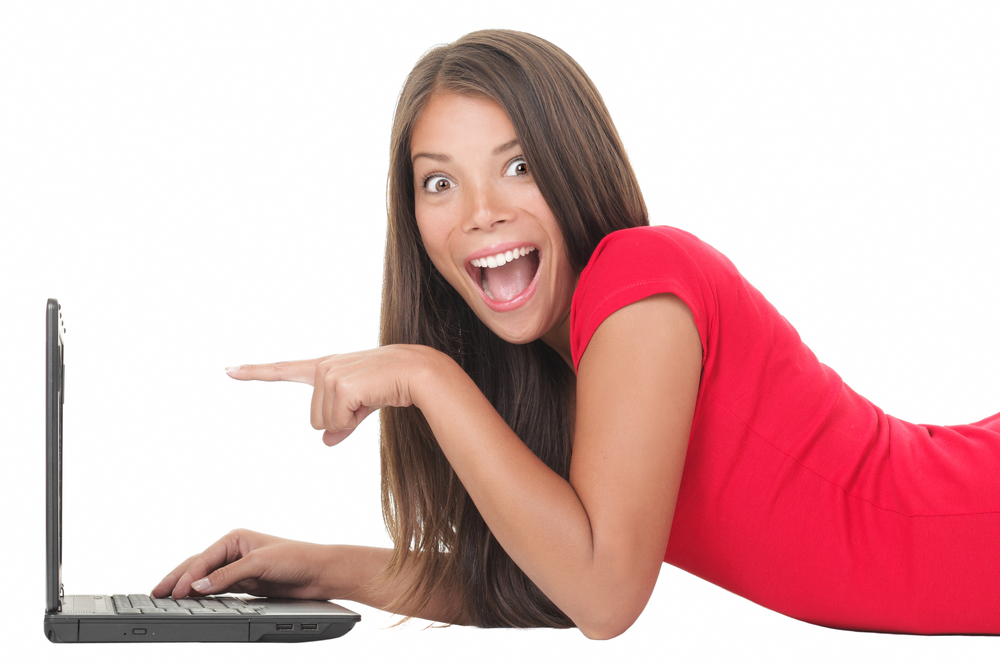 Last month Windows 8.x's usage share did something very surprising -- it went up. Massively, according to figures from web analytics firm NetMarketShare. The tiled OS had been losing share for months, but in October it suddenly took off like a rocket, packing on 4.54 percentage points share in a single month, mostly at the expense of Windows XP.

It wouldn’t have been a total surprise to see Windows 8.x's growth stop, or go back into reverse gear in November, but actually, both Windows 8 and 8.1 showed positive gains once again.

Perennial favorite Windows 7 also saw some growth (as you'd probably expect), going from 53.05 percent in October to 53.71 percent in November. That’s an increase of 0.66 percentage points. It seems very unlikely it will able to continue to grow share going into the New Year as Microsoft makes it ever harder to find and buy the now aging OS.

Once again the big loser was Windows XP which is shedding users at an impressive rate now (and not before time). It went from 17.18 percent in October to 13.57 percent in November, a drop of 3.61 percentage points.

It will be interesting to see if Windows 8.x can keep up its forward momentum in December. You would expect it to, given all the deals on new PCs and Windows tablets we’ve seen over this holiday weekend, but it’s impossible to say for certain. In the same period last year, Windows 8.x saw minimal gains, and Windows 7 was the clear winner, growing by 2.62 percentage points. But the market has changed a fair bit in a year.

If, as it should, Windows 8.x continues to grow in December, there's a reasonable chance it will break the 20 percent share barrier -- it only has to achieve gains of 1.35 percentage points after all. That will be a massive change of fortunes for an OS which just a matter of months ago was struggling to hold on to 12 percent of the market.

55 Responses to Windows 8.x is no longer a huge embarrassment to Microsoft