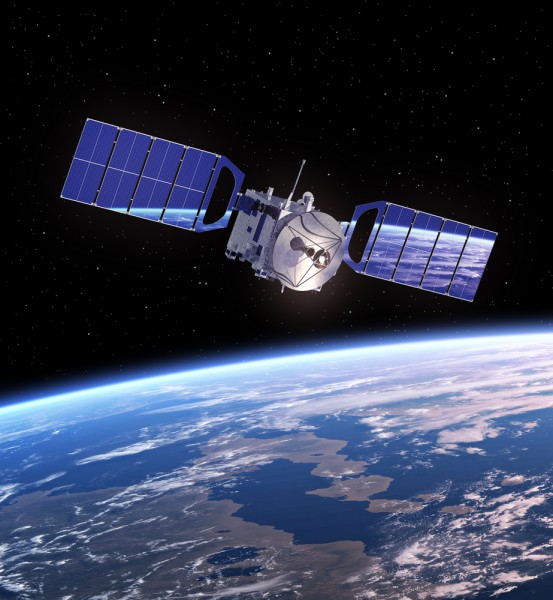 This holiday shopping season, 4K televisions are all the rage. With that said, buying a 4K TV is arguably silly, as there is not much content, and prices will only go down. Sure, if you need a TV, it might make sense from a future-proofing perspective, but replacing a perfectly good 1080p set is probably wasteful. Currently, the best case for 4K technology is computer monitors, where the ultra-high resolution can be put to immediate use.

Of course, 4K content will be growing more and more in 2015, and DirecTV is aiming to be on the forefront of the Ultra HD game. You see, the television provider has fired a satellite into space to bolster its future 4K capability. In other words, we may soon get to see "Crazy Hairy Rob Lowe" in 4K.

"DirecTV 14, a nearly seven-ton spacecraft, designed and built by Space Systems/Loral, soared into space following its successful launch today at 12:40 p.m. PT from the European Spaceport in Kourou, French Guiana aboard an Ariane 5 launch vehicle by Arianespace. Controllers at the ground station at Hassan, India made contact with the satellite 28 minutes into the launch and confirmed that all systems are functioning properly", says DirecTV.

The company further explains, "when the satellite begins operations in early second quarter of next year, it will be the first commercial satellite to use the Reverse Band Direct Broadcast Satellite (DBS) spectrum, providing additional capacity for the delivery of more 4K Ultra HD programming and other advanced services to DirecTV customers across America including Alaska and Hawaii and Puerto Rico".

This is great new for owners of 4K televisions; that is, if they have DirecTV service. Of course, I am sure the company hopes this can convert cable customers to its service; whether that works remains to be seen. One thing is for sure though, 4K is here to stay and 2015 will likely see huge gains in 4K programming.

Have you bought a 4K TV yet? Tell me what content you are watching on it in the comments.