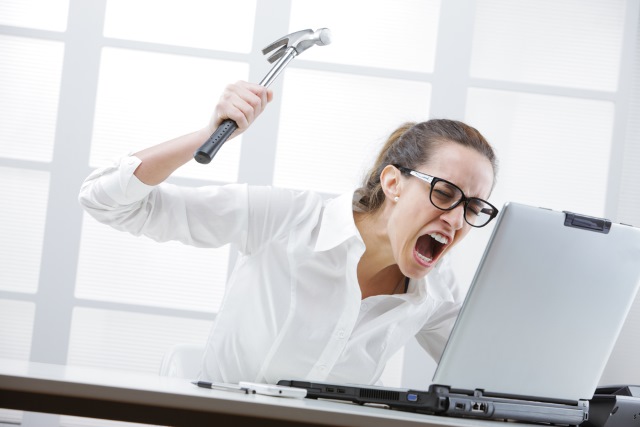 It's not long since Windows 10 build 9879 was released and more recently build 9888 leaked online. I'm not going to link to the download as it's not an official release, but it's easy enough to get hold of -- you know where to look, I'm sure. So far the builds that have seen the light of day, officially or unofficially, have been rather light on features, but build 9888 includes what everyone has been chomping at the bit for: Cortana.

Was it worth the wait? Is a voice activated digital assistant appropriate for the desktop? Should anyone care? My answer to all three of these questions is a resounding 'no' -- with some possible exceptions in the case of the last question. Let me elaborate.

Cortana builds on the ideas introduced by Siri and OK Google, bringing voice activation to the desktop. While voice control makes sense on a mobile, I think it's far harder to justify on a desktop platform. Siri and OK Google make it possible to control a phone or tablet hands-free, which is great for when you're driving or doing something else. There's also Cortana in Windows Phone, but this is of interest to around five people.

Talking to one's phone makes a good deal of sense -- it's what the things were invented for, after all. It's also conceivable that using a small, fiddly in-screen keyboard is rather slower than simply giving a vocal instruction for some people. But is it actually useful? Really useful? Outside of those times when it is not practical or possible to operate your phone with your hands, do the likes of Siri really pay their way?

If you're sitting in a coffee shop or library, if you're walking down the street, if you're sitting on a park bench, do you feel comfortable using voice activation to set reminders and so on? "Remind me to call the doctor about that weird-looking rash in the morning!" Cue lots of strange looks. Potential embarrassment aside, we live in an age when we're all more concerned about privacy than ever. Why on earth would you want to bellow your schedule, your text messages and emails, or your search queries into your phone for all to hear? It's madness.

Sure, voice activation is impressive. The fact that it can be done is quite cool… but, really, is it needed? Anyone who has used Siri whilst out and about -- or even just at home -- must have noticed people turning around to see if they were being spoken to. Introduce the idea on the desktop and the problem is the same. "Cortana, remind me to get milk tomorrow." "What's that, love?" comes a call from the next room. "Nothing. Just talking to the computer."

The problem with understanding accents, and dealing with background noise persist. "EVERYONE SHUT UP! I want to set a voice-activated reminder!" Why not just type the thing? That's why the keyboard's there. We learned to type for a reason. Let's not let that skill go the same way as cursive handwriting. There's the problem of misheard commands. If you're not understood the first time around and need to repeat yourself or even manually change what has been interpreted, have you saved any time? Is it really more convenient?

And does no one feel remotely self-conscious about the idea of talking to their computer? The day I start issuing vocal instructions to an inanimate object is the day I hope my loved ones make a call and get me institutionalized.

Microsoft almost made a rod for its own back by announcing that Windows Phone, Xbox and Windows 10 would be converging into a more uniform platform. In saying this, the company all but committed itself to bringing Windows Phone's Cortana to the desktop -- but it's a terrible idea. It's technology for the sake of technology. It's not clever, it's a waste of time.