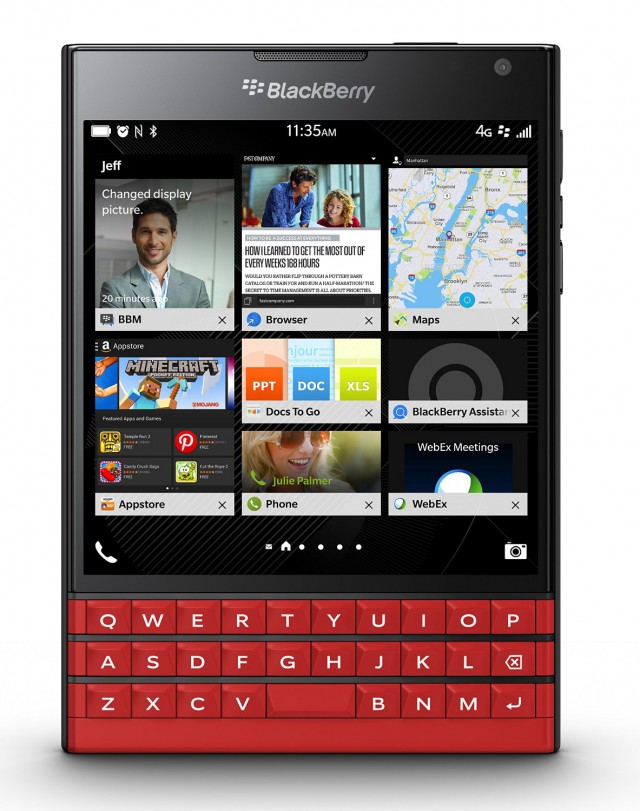 More than two months after it introduced Passport in black, BlackBerry today announces that its latest smartphone is now also available in red and white. The two new color options were introduced for pre-order in late-November, but are only just now shipping.

Both the red and white Passport are officially available from Amazon and BlackBerry's own online store. Both companies list the smartphone as being in stock; taking the Amazon route coupled with one-day shipping will get you a new Passport tomorrow, December 9.

The black model is available at the same price as its white sibling. It, however, was available at $499.99 in late-November, when BlackBerry was running its iPhone promotion.

Then, the Canadian maker lowered the price of its flagship and introduced high trade-in values for iPhones (starting at $240 for iPhone 4S and going all the way to $550 for iPhone 6), to entice users of Apple-made smartphones to switch.