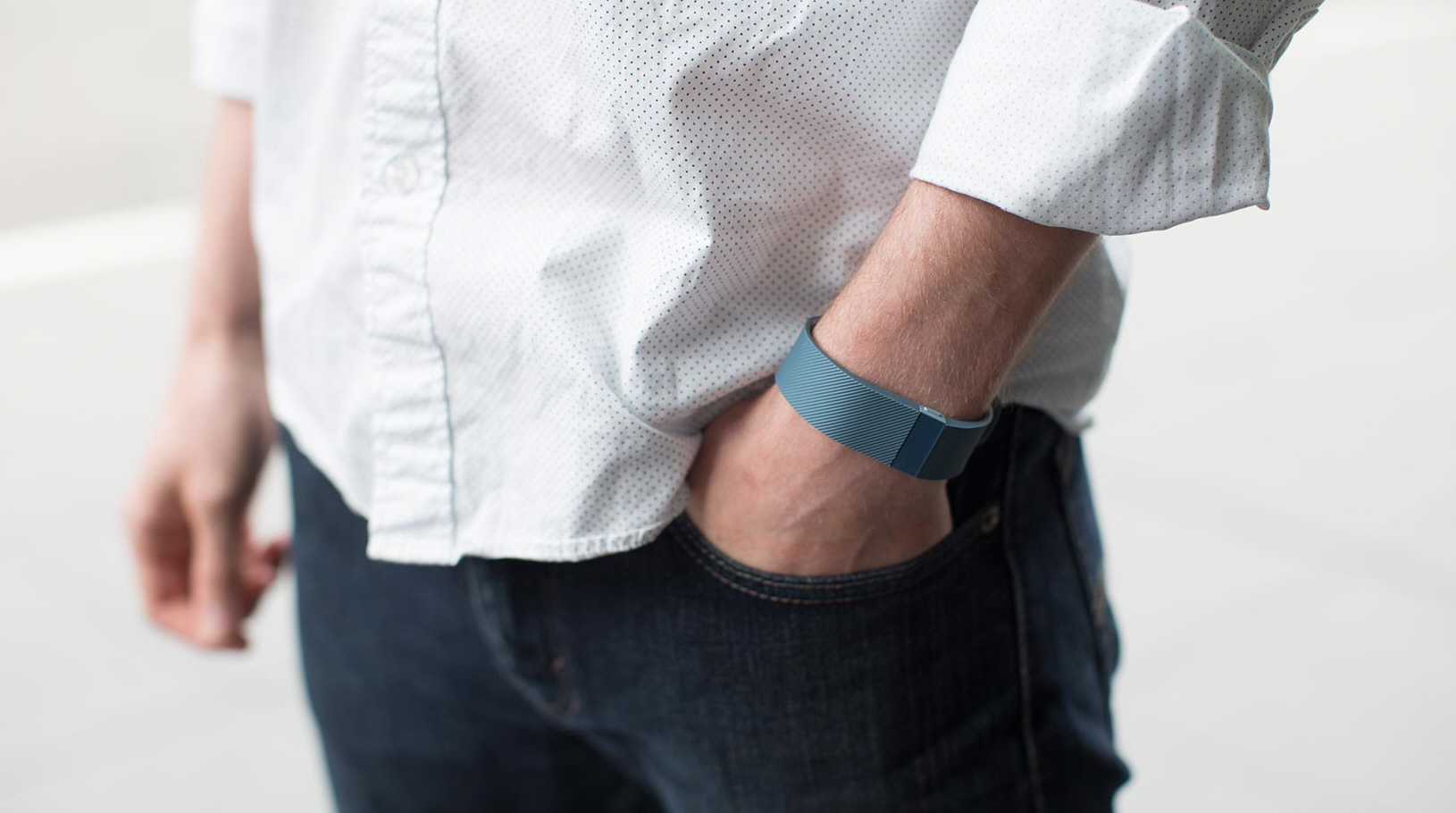 When Fitbit launched its free, native app for Windows Phone 8.1 four months ago, it was a huge win for Microsoft which has in the past struggled to entice big names to its platform. The Fitbit app includes pretty much everything an owner of one of the firm’s activity trackers could want, including real-time and historical stats, automatic wireless syncing, activity and food logging, and the ability to pin the Fitbit Live Tile to your Start screen.

But where some companies simply port Android or iOS versions of their apps to Windows Phone and then forget about them, Fitbit shows just how committed it is to Microsoft's mobile platform by updating its app to introduce Cortana integration for easy voice-activated food & activity logging, as well as various other features.

"We’re committed to the Windows Phone community and are excited to bring these innovative features to the Fitbit experience on this platform", says James Park, CEO and Co-founder of Fitbit. "As we do across all mobile platforms, we’re continuing to design features that empower people with information and motivate them to set and reach goals with fun and engaging experiences on our mobile apps. However, with the custom Cortana integration, we worked closely with Microsoft to design around its unique and innovative intelligent personal assistant technology to create an awesome experience for Fitbit users syncing to the Windows Phone platform -- making it even easier for them to track and take control of their health and fitness results".

Fitbit doesn’t intend to stop there either. Future additions, made in conjunction with Microsoft, include:

"The Windows platform offers a rich ecosystem of apps for health and fitness enthusiasts", says Todd Brix, general manager, Windows Apps and Store, Microsoft Corp. "Like us, Fitbit also aims to provide an unparalleled user experience, and we’re excited Fitbit is bringing even more functionality to the hugely popular Fitbit app for Windows Phone, including unique features like Cortana integration".

The new Windows Phone app features are compatible with all Fitbit products, including Fitbit Charge, Fitbit Charge HR and Fitbit Surge activity trackers, as well as Fitbit Flex, Fitbit One and Fitbit Zip.

You can download the app from the Windows Phone Store.