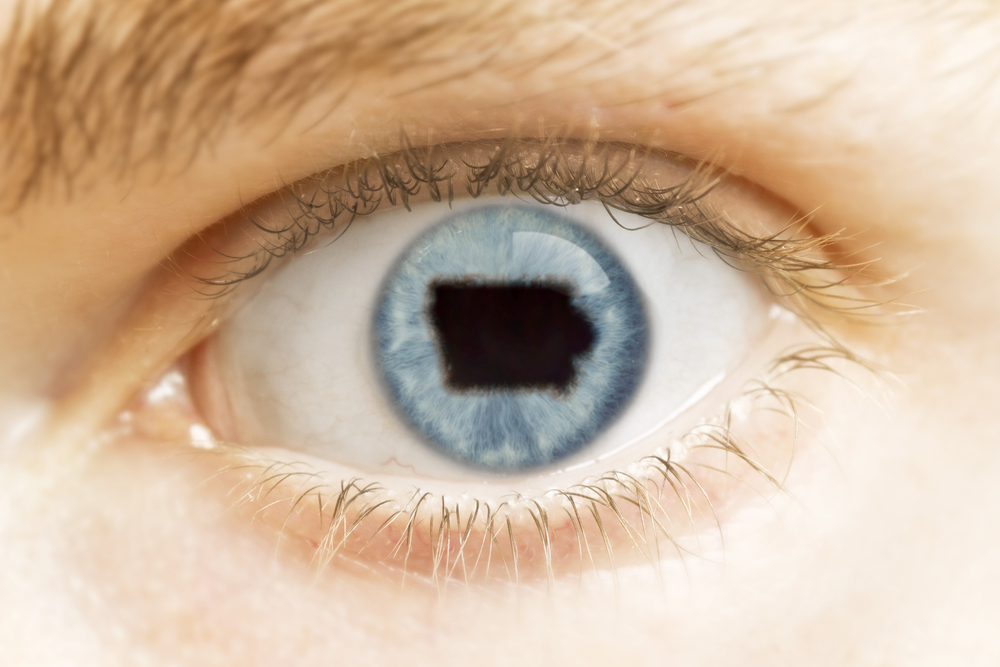 Iowa is first in the nation when it comes to selecting the candidates for the US Presidential election. Soon it will be the first to offer digital drivers licenses to residents in a mobile app, too.

In a budget hearing Wednesday, Iowa Department of Transportation chief Paul Trombino told state lawmakers in a budget hearing Wednesday that the app is set to launch next year. While the department still plans to issue old fashioned plastic licenses in the near-term alongside the app, Trombino says the app-based ID will be acceptable as identification for law enforcement and airport security officers in the state.

The digital ID app uses encryption for security, and requires a PIN number to access. The state is also looking into using optical bar codes and 3D-like photos to make the licenses even harder to copy. Officials say the move is logical, considering the ever increasing dependence on smart devices for a variety of applications.

Other forms of digital identification are already accepted in the state. Iowa (and 29 other states) accept digital versions of insurance cards as valid proof of insurance.

Besides using the app for identification purposes, the Iowa DOT will also use push information on traffic advisories and alert a driver when their license is about to expire. A small group of state employees will pilot the app over the next six months, with wider availability coming after that depending on the pilot’s success.

It’s likely that Iowans still will have to carry plastic IDs outside of the state, as laws on digital identification vary widely from state to state. There is also training to be done: police and other businesses will need to be instructed on how the system operates, and Iowa itself will need to ensure the system is secure. That is especially important.

Many years ago, easy to replicate licenses made getting a fake ID easy for underage youths, spurring states to beef up anti-counterfeiting measures. Does potentially insecure method of delivery like a smartphone app usher in a new black market for forged ID’s? That’s certainly something that the project’s detractors will be quick to point out.