North Korea's internet disrupted -- is this the start of a cyber war? 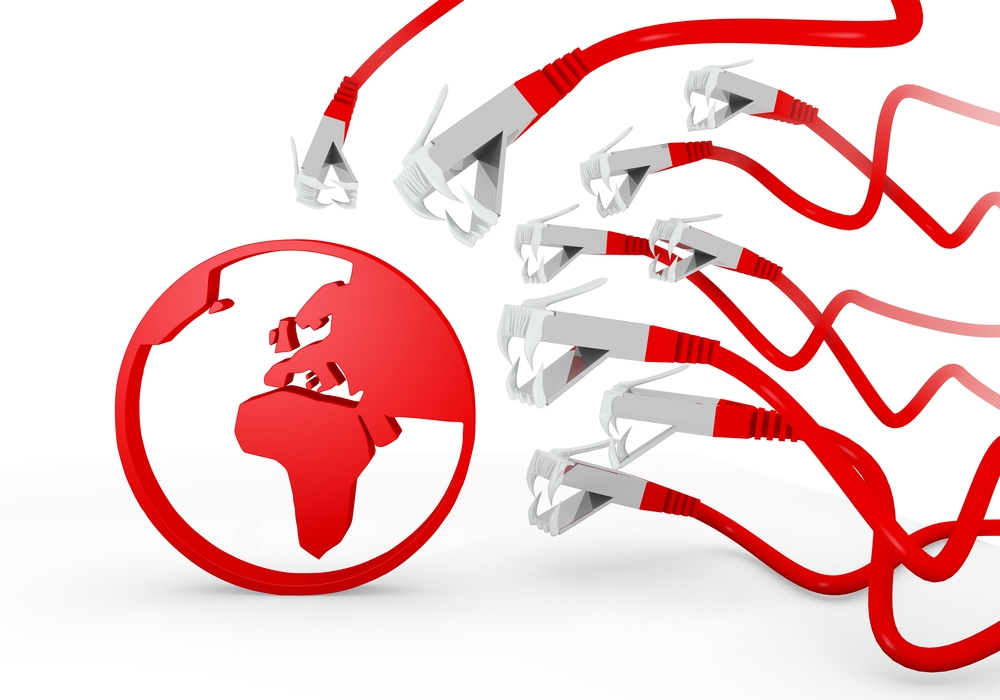 With the North Koreans at the center of the political storm over the Sony hack could this be some form of revenge attack?

Whether or not you believe that the Koreans were behind the Sony episode -- and some security experts like Graham Cluley are sceptical -- the timing of this attack is interesting. It also comes just a day after the leaking of information from South Korea’s nuclear power operator.

There are therefore potentially two sources that would like to make some form of response. Plus North Korea's internet is delivered via China. The Beijing regime has become increasingly frustrated by the rogue state's behavior, so could the Chinese be sending a message?

On the other hand, is this nothing more than hackers carrying out a DDoS attack? "According to public reports, North Korea’s total bandwidth is 2.5 gigabits per second, with a single Internet Service Provider STAR-KP, and a single IP range consisting of 1024 addresses. We routinely see attacks of 10 to 20 gigabits against our commercial clients, with those of 100 gigabits per second no longer uncommon," says Ofer Gayer, security researcher at Incapsula. "Even if North Korea had ten times their publicly reported bandwidth, bringing down their connection to the Internet would not be difficult from a resource or technical standpoint".

By relying on a single service provider and a limited range of IP address North Korea has left itself particularly vulnerable to attack.

At the moment we just don't have enough information to know who is behind this outage -- DDoS attacks are notoriously hard to trace anyway.

In the meantime feel free to discuss your conspiracy theories below.

6 Responses to North Korea's internet disrupted -- is this the start of a cyber war?