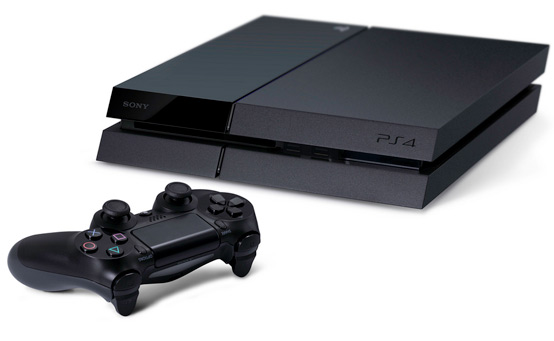 The news the past couple of days has been filled with security, or lack thereof, as the case may be. Really, it has surrounded DDoS attacks launched against gaming networks. Both Sony and Microsoft experienced outages beginning Christmas day. The attacks have been credited to hacking group Lizard Squad.

According to security researcher Brian Krebs, the group has done a poor job hiding its members' identities. "While most of the group’s acolytes are known to U.S. enforcement investigators, many are minors, and the sad truth is that federal prosecutors don't really know what to do with underage felons except to turn them into informants".

Now Sony has broached the subject, though it declined to name those responsible. Instead the company made a simple announcement about an outage, claiming only that it "has been experiencing high levels of traffic designed to disrupt connectivity and online gameplay".

The company goes on to state that disruptions may continue to occur off and on. It claims it will continue to keep its customers up to date via its Twitter account.

It's not surprising the company failed to name those responsible, as it would only bring more notoriety. What is curious is that Sony never actually apologizes to its customers, saying only that it thanks them for their patience.