Lizard Squad claims to have assisted with Sony hack: 'this is kind of a game for us' 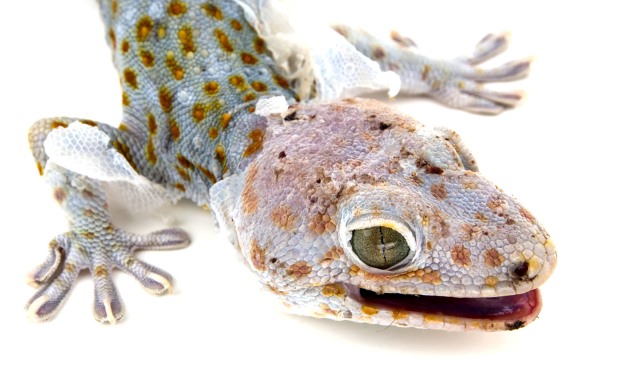 To many people Lizard Squad comprises a collection of attention-seeking skiddies looking for their five minutes of fame. To others, they are the group that ruined Christmas by taking down the PlayStation Network and Xbox Live over the holiday period. Of course, it didn't end there. There were then claims of attacks on the Tor network, but the group's impact might be even more high-profile than first thought.

While not claiming full responsibility for the now infamous hacking of Sony, Lizard Squad has said that it provided Sony login details to the people who did. A man identifying himself as a Lizard Squad administrator said that Sony employee details were given to Guardians of Peace (GoP), one of the groups at whom the finger of suspicion is pointing.

The unnamed member of Lizard Squad spoke with the Washington Post and said that while the group "didn't play a large part" in the Sony hack, they were instrumental in helping to get the ball rolling. "We handed over some Sony employee logins to them. For the initial hack".

So what's the point of all the hacks -- Lizard Squad makes it clear that it wants to be seen as a "hacker/hacking group"? The main aim appears to be highlighting the insecure nature of various systems. This is what the PlayStation Network and Xbox Live attack was about:

One of our biggest goals is to have fun, of course. But we're also exposing massive security issues with these companies people are trusting their personal information with. The customers of these companies should be rather worried.

The same is true of attacks on the Tor network. While not the zero-day exploits initially boasted about on Twitter, Lizard Squad was successful in running a large number of nodes on the anonymizing network -- controlling "almost 50 percent of overall Tor network and over 70 percent of exit nodes" at one stage. Again, the point is to "make everyone understand how easy this flaw in Tor is to exploit".

Based in Europe, the group is blasé about being hunted down. "Law enforcement really isn't that big of a deal for us here". There is, unsurprisingly, no hint of what further attacks may take place, but there is the warning that "we're definitely ramping up our activities".

No reference is made to Anonymous' declaration of war on Lizard Squad, but whatever happens next one thing is certain, Lizard Squad finds itself despised not only by those affected by its attacks, but also by its contemporaries.