Social networks are simply not important in the workplace 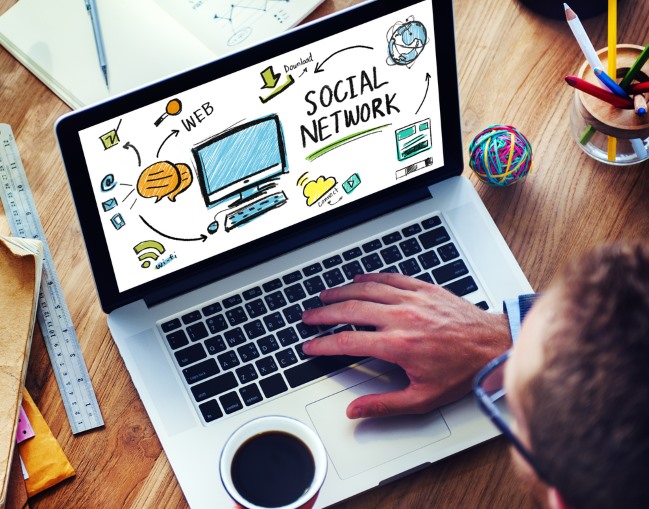 Surveys often reveal facts that are largely common sense, and this is certainly true of a study by the Pew Research Center -- the findings being that is seen as "very important" to workers. Nearly half of the 1,066 people surveyed said internet, email and cell phones made them more productive, while just 7 percent said the opposite was true.

So far, so predictable. But the same study also reveals that just 4 percent of workers feel that social networking sites like Twitter, LinkedIn and Facebook are "very important". These are findings that Facebook would almost certainly disagree with, as would Twitter and LinkedIn, despite reports suggesting that Facebook is valuable to business users.

In most areas of work, employers discourage use of, and even block access to, social networks. It is, of course, not just a case of social networks being seen as poor additions to a worker's arsenal, but also that they serve as a distraction. The same could be said of email -- where there is always time for the occasional personal email throughout the day -- but in terms of importance to getting a job done, social networks rank very poorly.

Part of the reason behind this could be that 46 percent of those questioned said that their employer blocked access to certain websites, or has rules about what employees could post online. While 23 percent of employers encourage workers to promote their company online, the lack of value placed on social media suggests that this promotion is either not being done, or it happens through other channels.

The way social networks are perceived may change if Facebook's plans to launch a business-centric version of the social platform comes to fruition.