Block VPNs? Us? No more than usual, says Netflix 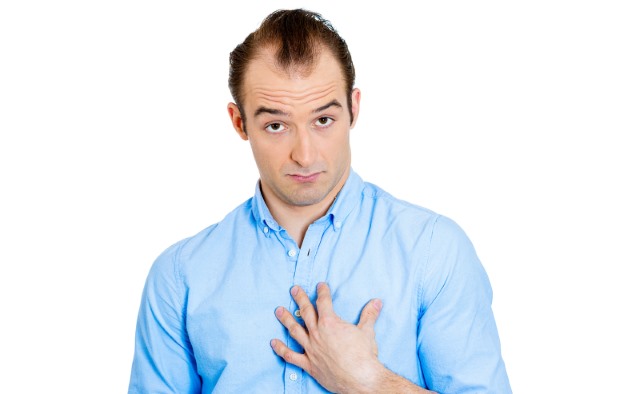 TorGuard had reported an increase in the number of error messages its users experienced when trying to get their streaming fix, but Netflix is not owning up to clamping down on VPNs and proxies. While TorGuard expressed surprise at the appearance of a VPN-related error message, Netflix insists that it is business as usual.

In a statement to Engadget, the company said that there has been "no change" to VPN handling. A second statement to TheNextWeb, Netflix reiterated this by saying: "Netflix simply uses industry standard methods to prevent illegal VPN use".

So why has TorGuard noticed a jump in the number of problems? There are a few possible reasons. It's possible that Netflix is not being entirely honest about any changes that may have been made. The wording of the statement is vague enough to leave room for there actually having been some policy changes.

Or it could be that TorGuard usage has jumped, bringing it to the attention of an automated system used by Netflix to detect suspicious activity. Whatever the case, VPNs, proxies and other methods will continue to be used to watch Netflix, and eager viewers will always find a way around any blocks that may be put in place.