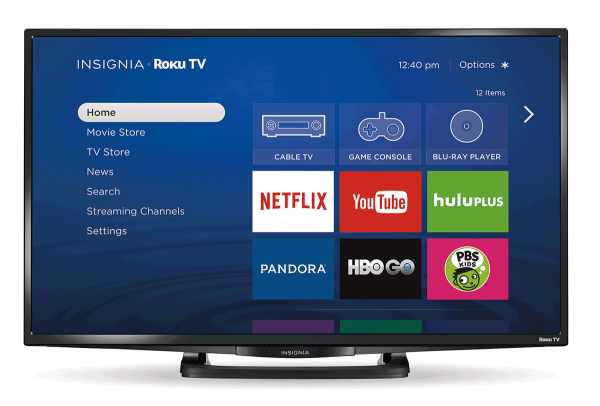 2014 was a big year for Roku, with the debut of the streaming stick as well as Roku TVs. But 2015 promises to be even bigger, with announcements coming out of the Consumer Electronics Show taking place in Las Vegas this week. The set-top box maker has a lot to talk about for the new year.

To start out, Roku claims TCL will release a whopping 12 new models of TVs featuring the software. All will be coming in the first half of this year. The new lineup will come with varying hardware configurations that promise different designs.

In addition, the company announces it is partnering with two new hardware makers -- both Haier and Insignia have come on board. Each plans to have TVs ready this coming spring and will feature the Roku software. These sets will be a Best Buy exclusive upon release, though they seem likely to turn up elsewhere sooner or later.

Finally, Roku has announced availability of a 4K reference design. "This means that our TV OEM partners can begin development of Roku TV 4K models that merge the latest in TV viewing technology with the Roku operating system and experience", the company states.

It promises to be another huge year for one of the biggest set-top box makers. With TV integration now out in the market and apparently growing, the company is forging its path forward in this growing space.