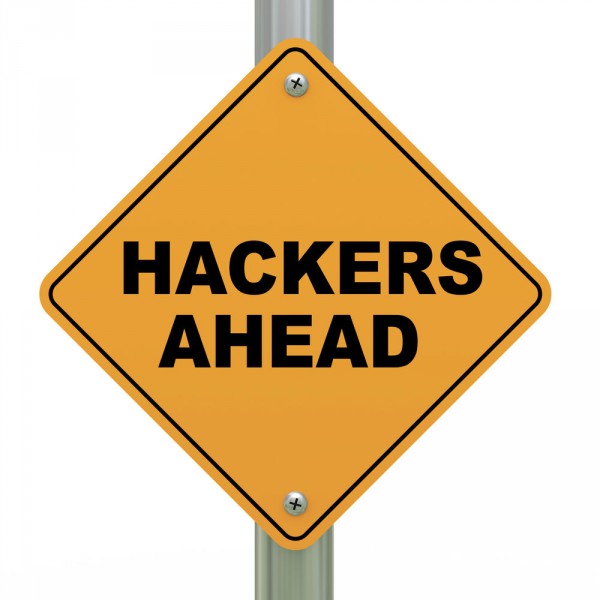 Let's get one basic thing out of the way -- incidents are sometimes used for political maneuvering. That's not always the case and I'll be making no accusations, as the information simply cannot confirm nor deny anything about the recent Sony hack, or North Korea's possible role in it. We can, however, defer to more expert opinion.

As for background, if you could possibly have missed this story, Sony was hacked rather badly and the big thing that came out of it was the movie The Interview, which ends with the death of Kim Jong Un, leader of North Korea. The US government, in turn, accused the nation of perpetrating the act. That seems an odd thing, given that those responsible released the ending of the movie, which would be detrimental to North Korea.

Now security firm F-Secure is weighing in on this whole conundrum. The conclusion its experts have come up with doesn't favor what the US government would like to believe. The firm begins by quoting the great astronomer Carl Sagan -- "extraordinary claims require extraordinary evidence".

The researchers go on to point out that the "evidence" (and yes, they used quotations for that word) comes from anonymous officials not associated with the actual FBI investigation. It gets worse for the government as F-Secure points out that "Whomever hacked Sony Pictures Entertainment may never be known. But no matter, whomever is responsible, what's especially enlightening about this case is the US government's 'trust us' stance. It demonstrates a continued lack of respect for the intelligence of US citizens and other people around the world".

The security firm calls trust a leap of faith and claims this one is a "leap too far". It also warns that this incident may lead to a continuation of the Patriot Act, something that could have ended this year. Perhaps there is motive there, but you'll need to be the judge of that for yourself. Regardless, the company makes no accusations about who may be responsible, only points out who may not be and the possible motive behind the current accusation being put forth.