Can an 'anonymous' social network using Facebook login ever be trusted? 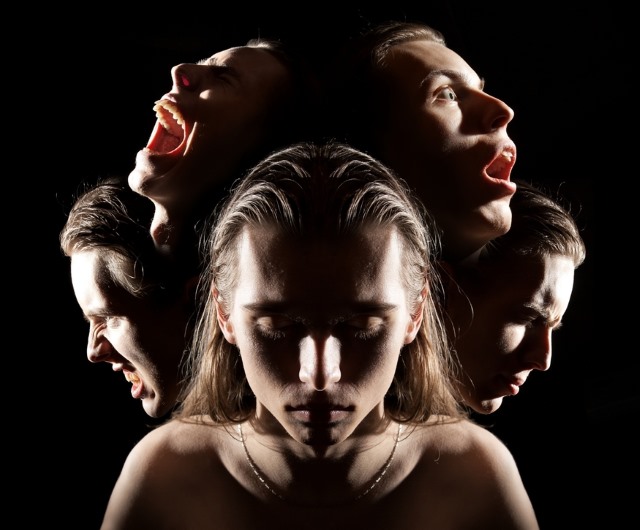 Despite its unwavering popularity, Facebook continually finds itself under fire for one thing or another. We've had debate about the social network's real names policy, a raft of people thinking they can rewrite the rules, advertising woes, and constant complaints when changes are made to how timelines operate. But one thing crops up time and time again -- people's desire for privacy.

This may seem rather at odds with use of a social network (there's a clue in the name there), but a new contender thinks it has the answer. Social X describes itself as a social platform where users can set up numerous identities, including an anonymous one. There's one problem -- Facebook credentials are used to sign into Social X, and this is undeniably going to be a massive stumbling block.

Social X was created with the aim of enabling people to freely express themselves and "have honest dialogues without saying too much in their own voices". By default, users are assigned three profiles -- a personal one which pulls in profile picture from Facebook, a professional one which has no image, and an "anonymous" one. Except it's not anonymous is it? Social X is, essentially, an app that runs on top of Facebook. Any data you add to any of your Social X accounts is undeniably, and inextricably linked to your Facebook account.

Your "anonymous" profile cannot be considered such -- at least it is no more anonymous than any other social network. Sure, your name isn't displayed, you can choose any avatar you want, and pick a meaningless name, but you can do that anywhere. Facebook may have a real names policy, but who's to know that your name isn’t Jessica Fletcher instead of Steven Patrick Morrissey?

The point of any social network is to connect with other people, otherwise you might as well climb a mountain and shout at the wind. In the course of discussions, you need to have an idea of who you are dealing with -- is this person who claims to have great medical advice for you really someone you can trust? Even if we accept that Social X offers complete anonymity an online footprint is still built up by anyone participating in a community; it would not be practical for every single message to be completely anonymous, not linked to a user, or there would be no sense of narrative, no flow to a conversation.

Opt to sign up for an account and you'll immediately be met with a Facebook prompt advising you that "Social X will receive the following info: your public profile, friend list and personal description" -- an interesting start to the idea of anonymity.

I asked the CEO of Virtual Artifacts, the company behind Social X, if anonymity was actually possible:

Yes, Social X offers users complete anonymity within Social X communities. They choose a persona before entering a community – which is essentially a room that provides a setting for users to share on a particular topic. Anything they contribute or do in that room will not leak out onto their Facebook profile.

That's not to say that Social X is regarded as a complete solution. Virtual Artifacts recognizes that providing users with three different profiles is potentially problematic:

However, as with all technology, there’s a need to be careful. If a user switches identities in a Social X community, they will reveal a new persona that will be attached to every post they have previously made in that setting.

If anything Social X should be regarded as dangerous. It lures users into a false sense of security about their anonymity whilst at the same time drawing information from another social network eyes suspiciously when it comes to privacy. It could be argued that there is a place for anonymous discussion of certain subjects -- people looking for help and advice with a personal problem might well prefer to do so without revealing who they are -- but when there's a risk of accidentally using the wrong profile, this safety net is all but taken away.

Without a doubt, it is the connection with Facebook that will raise the most eyebrows. I asked how this obstacle had been tackled:

Social X enables users to enter communities connected to Facebook Pages. While a user may enter a Social X community through Facebook, they are not required to disclose their Facebook identity in that community. These communities are basically rooms that give users a place to share about a certain topic. Our patented technology and privacy algorithm allows users to decide how they appear in these rooms. Offering customizable Personal, Professional and Anonymous personas, Social X gives people the power to choose how they represent themselves in a particular community. Content shared through one persona can never pass into another. Equally, a user’s Facebook profile cannot be traced through their Social X persona. Moreover, nothing that is posted through Social X will appear in a user’s Facebook News Feed.

Really, this is not good enough. It's snake oil. We're talking about Facebook being used as a basis for a new platform, and this is not a company anyone in their right mind would associate with anonymity. Social X is no more anonymous than any of the tens of thousands of message boards and newsgroups out there. And don’t think that Social X is offering anonymity in the true sense of the word:

There are many reasons why a user would decide on a certain persona for a specific Social X. For example, someone may wish to use an anonymous identity to share about a sensitive topic, an embarrassing illness or a niche interest. However, if a user was to misuse any of their Social X personas to bully or harass, the person behind that identity -- anonymous or otherwise -- would still be held accountable. Users can report all posts and comments made on Social X and any reported content will be addressed accordingly. We will take appropriate actions against anyone that misuses Social X and acts of bullying or harassment could lead to account termination and the notification of the relevant authorities.

You might not be asked to use your real name, to display a verified photo of yourself, or asked for proof of ID, but don’t for one minute think that you can’t be identified.