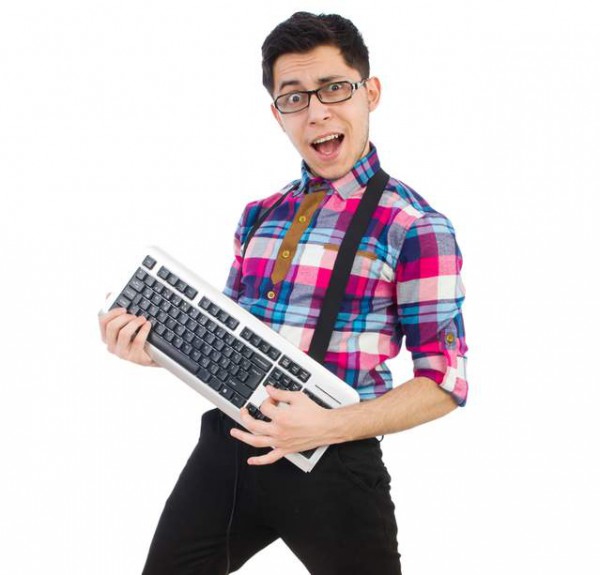 Linux Mint is on a roll lately; last year saw the official release of 17.1 'Rebecca', with the Mate and Cinnamon desktop environments (DEs). Both of the aforementioned environments are wonderful, but not everyone likes them. With Linux, there are many DEs to choose from, and each has its own fans.

A few days ago, the Mint Team released a KDE flavored version of 17.1, which made many people -- mostly with modern PCs -- happy. You see, as great as KDE is, it is not designed for older machines. Sure, Mate is arguably appropriate for a less-powerful machine, but there is yet another desktop environment that can better breathe new life into older computers -- Xfce. It is now available for Mint 17.1, featuring "Xfce 4.10, MDM 1.8, a Linux kernel 3.13 and an Ubuntu 14.04 package base".

What does this mean? Well, you know how I say Xfce is great for older computers? While that is true, it does not mean that you can't use it on a modern PC as well. For example, with decent hardware, Compiz will allow you to enable effects like wobbly windows and the infamous rotating cube workspace switcher. In other words, Xfce can be customized quite beautifully on high-end machines. 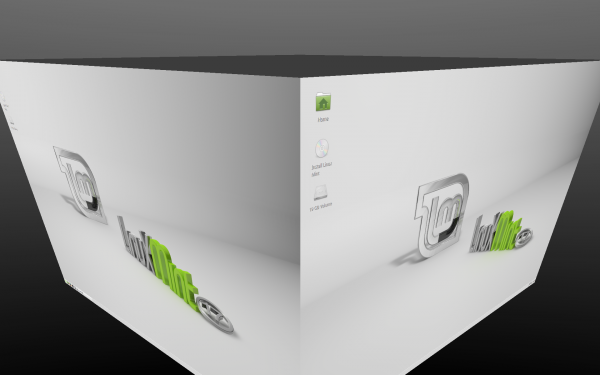 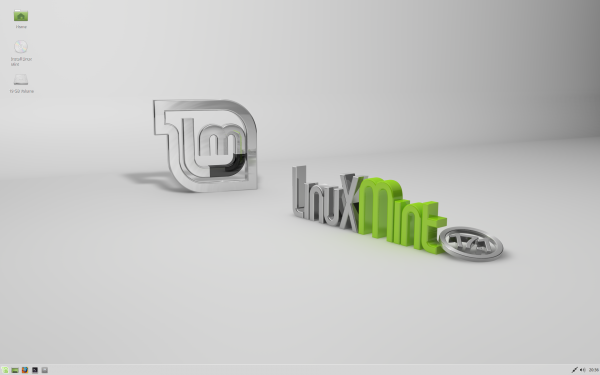 So, if you have an old computer on which you want to run Linux Mint 17.1, I would recommend the Xfce version. With that said, if you have a powerful machine and want to run the distro, there is no reason why you can't use Xfce too. Still, I would suggest giving KDE or Cinnamon a try first.