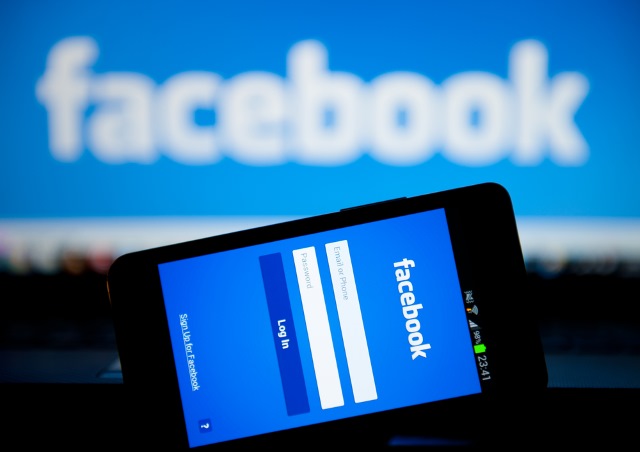 With more and more websites requiring passwords to access them, people are looking for ways to manage their surfing that don't require multiple IDs.

Increasingly the answer they're turning to is social media and in particular Facebook. A new infographic from identity management specialist Gigya shows that the social network accounted for over 60 percent of logins in the fourth quarter of last year.

Google takes care of 22 percent of logins, with Twitter and Yahoo trailing on six percent each. Facebook’s most dramatic gain came from mobile devices which showed a 15 percent increase over the third quarter as consumers increasingly use smartphones as their main internet device.

The graphic also breaks down logins by type of site and by region. Interestingly Facebook is least popular as a login in North America with only 59 percent of the market. In Europe it accounts for 71 percent but Facebook is most popular in Africa and the Middle East with 79 percent.

When looked at by site, Facebook is most popular for education and non-profit sites on 76 percent, and least popular for media and publishing sites on 55 percent.