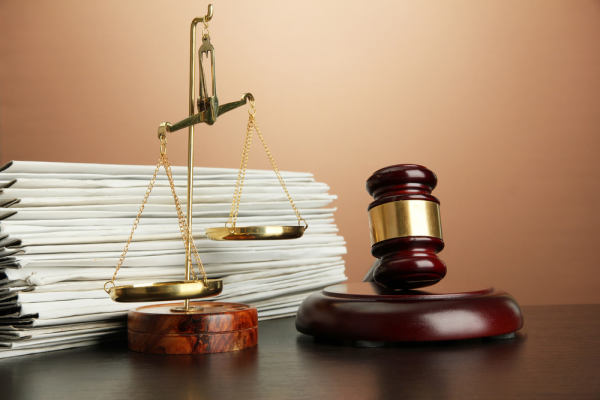 Ever since the Edward Snowden revelations began pouring out to the media and creating quite a stir of panic, government spying has been in the forefront of people's minds. One group that doesn't take these things lightly is the Electronic Frontier Foundation, a group that tirelessly fights for and against all sorts of causes. Spying was certainly one of the big ones.

Now the EFF is announcing it has won a major battle, though certainly not the war. This legal fight began long before the Snowden information leak -- four years ago to be precise. The group filed suit over secret legal opinions regarding the Patriot Act, another controversial item in the eyes of many citizens.

In this case the government has given up, filing a motion to dismiss its appeal in the case. The suit had already been lost in a "ruling over legal opinions about Section 215 of the Patriot Act, the controversial provision of law relied on by the NSA to collect the call records of millions of Americans".

The case was filed back in 2011, demanding disclosure of information on secret interpretations, using the Freedom of Information Act as its basis in the argument.

"The public trusts that information disclosed for the census won't wind up in the hands of law enforcement or intelligence agencies", Staff Attorney Mark Rumold says. "The public has a right to know what the Office of Legal Counsel's conclusions were on this topic, and we're happy to have vindicated that important right".

Though the motion for dismissal is now filed, that doesn't mean the documents are yet available. It simply means they will be at some point. The EFF plans to make them public via its website when it finally gets its hands on the papers.