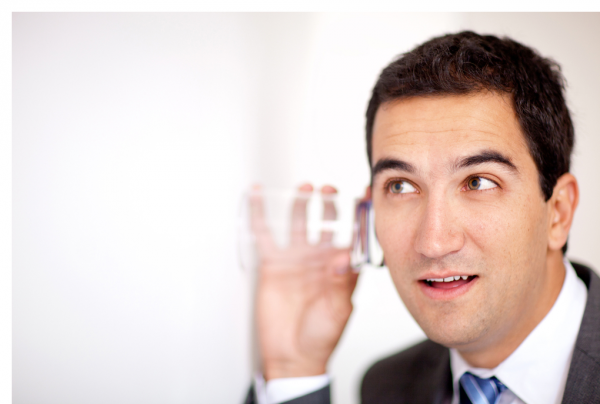 The past couple of days have been a whirlwind for Samsung. Allegations have been flying about the Korean company's Smart TVs spying on users and logging information for the company. It's safe to say that people are a bit paranoid over being spied on these days; Edward Snowden had far-reaching implications. But, while a degree of paranoia isn't necessarily a bad thing, it also isn't good to have an overdose.

Samsung is now answering to those charges and its claims are much different than the accusations. While it's still difficult for most customers to actually realize what is happening, it isn't all that hard to explain.

Essentially, the TVs use voice in much the same way that devices like Xbox One and Amazon Fire TV do. That doesn't mean that everything in your living room is being recorded for Samsung or a government to parse.

As the TV maker explains "some Samsung Smart TVs offer voice recognitions functions. These functions are enabled only when users agree to the separate Samsung Privacy Policy and Terms of Use regarding this function when initially setting up the TV".

The company also points out that this functionality is only enabled if the user agrees to it during setup. With that said, consumers have been known to not read terms and conditions. In other words, it's your choice if you want this or not; nobody is twisting your arm.

There are two microphones activated, one within the TV and one contained in the remote control. The one in the remote is likely the one that has caused the concern. It interacts with a server to interpret what you say. So does your Android phone, though. In fact, Samsung points that out, saying "'Recommend a good Sci-Fi movie'. This interaction works like most any other voice recognition service available on other products including smartphones and tablets".

While security and the Internet of Things can be confusing, this one has become a bit overblown in the media. Of course you can't believe everything a company tells you, but that doesn't mean riot in the streets. Let's calm down and find out what's going on before entering full-on panic mode.