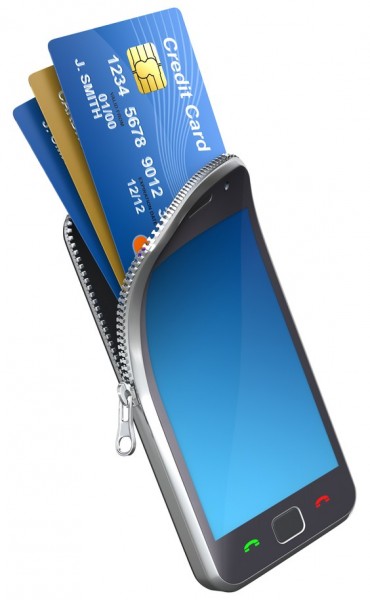 Mobile and digital payment systems may be on the rise but according to a new report eight out of 10 consumers still have doubts about the technology.

The Future of Retail report from PR company Walker Sands points to a major player being able to take the lead in digital payments if they’re able to connect with what consumers want.

The use of cash continues to decline with 59 percent of the 1,400 US consumers surveyed carrying less than $20 in their pocket. However, most are waiting for a trusted digital payment source -- only four percent have used Apply Pay, though 18 percent say its introduction makes them more likely to make a purchase with their smartphone in the next year. That number rises to 36 percent when Apple users are asked.

There also seems to be demand among younger generations for peer-to-peer payments. Half of those aged 18-25 say they are likely to exchange money with a friend or colleague via a mobile application such as Venmo or QuickPay. This compares to only 19 percent of those ages 46-60.

The study shows that mobile payment applications are used most often for social events, restaurants (24 percent) and bars (17 percent) were the most popular reasons cited for using peer-to-peer payment applications. The future could, therefore, be bright for Facebook's newly announced P2P payment system.

The study concludes that retailers need to offer flexibility in the payment methods they accept, whilst at the same time addressing consumer concerns. "...with cash on the decline and hacking scandals eroding trust in traditional POS systems, retailers who embrace mobile payments and convince consumers it's a safe way to make a purchase might be able to offer the best of both worlds".