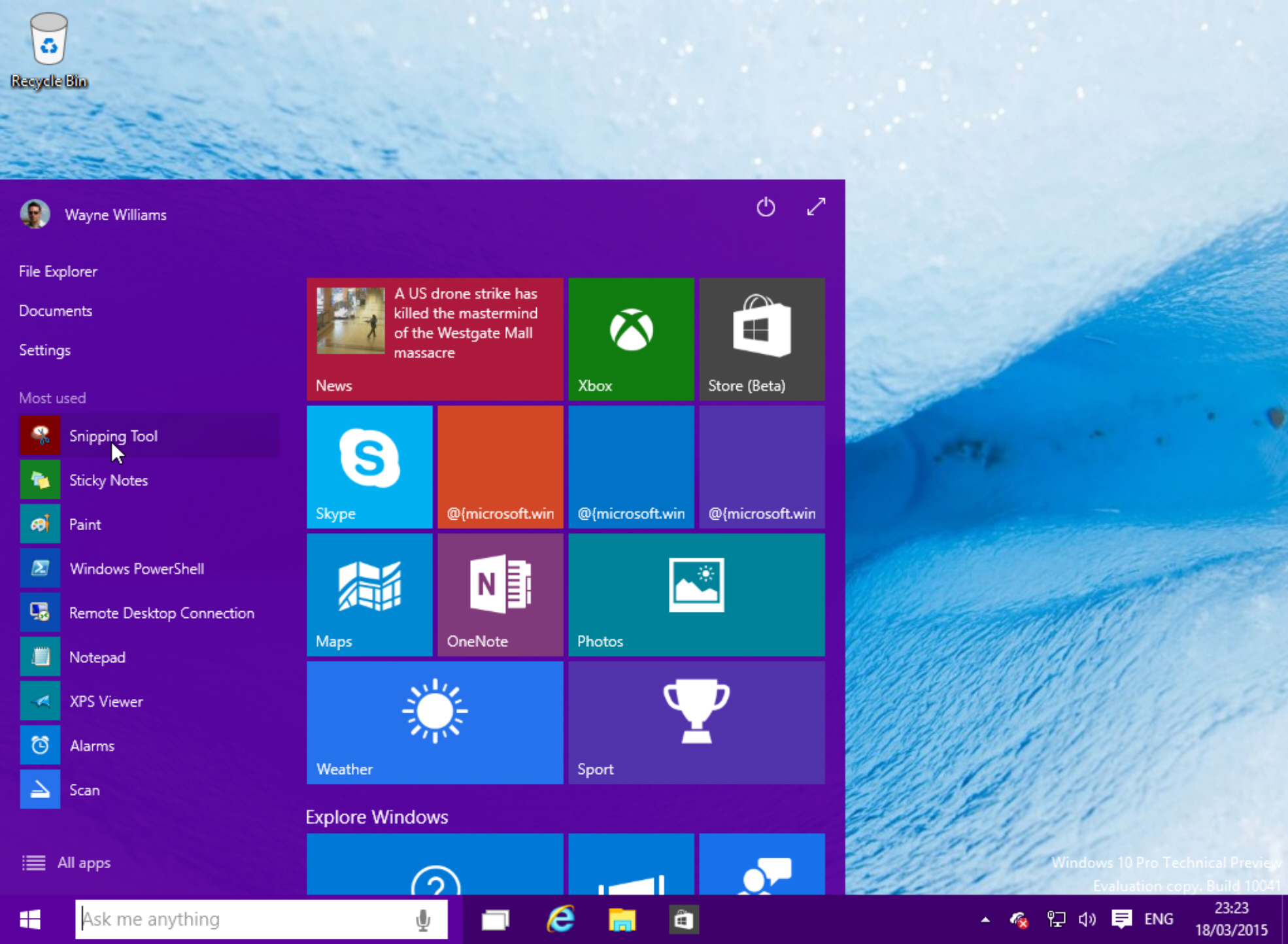 Microsoft is intending to release Windows 10 this summer -- which doesn’t give the tech giant long to finish and polish up its new operating system.

It’s been a rather long time since we saw a new Technical Preview build -- 9926 was released back in January -- but Microsoft has finally pushed out a new version -- 10041 -- to those Insiders enrolled in the Fast ring and if that includes you, you can grab it now via Windows Update.

As well as a bunch of bug fixes there are several important new features. These include a new Start experience with transparency, and the ability to drag and drop apps from the All Apps screen to Start. Improvements have been made to the virtual desktops -- you can drag applications between workspaces which is a very welcome addition.

Cortana is now available in countries outside the US. New territories include the UK, France, Italy, Germany, Spain and China. Cortana can search for apps, settings, files and also search the web.

There’s a new network fly-out from the taskbar which provides quick access to wireless networks when you click the network icon. 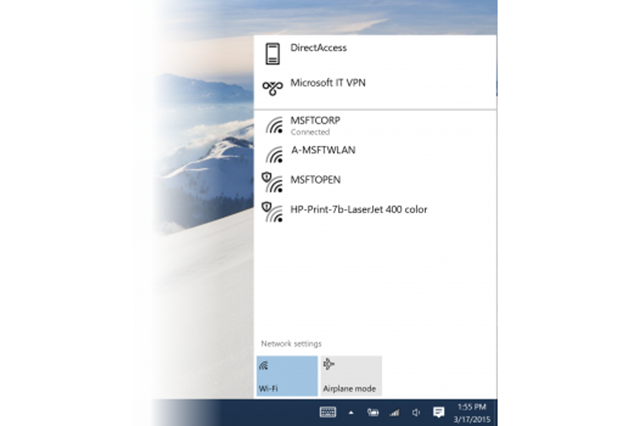 There are enhancements to the Photos app -- the updated Live Tile now shows photos stored in OneDrive in the recent photo rotation. Performance and reliability has been improved, and support for RAW files has been added as well. You can now control the app using keyboard shortcuts, which is welcome news.

Microsoft has been experimenting with displaying "did you know" tips and tricks for using Windows 10 on the Lock screen, which is the obvious place for them.

The ISOs for the new build aren’t available yet, so the only way to grab the new build is through Windows Update. If you’re not on the Fast ring, you can switch to it by going to Settings > Update & recovery > Advanced options.

What do you think of the latest build? Is Windows 10 progressing how you would like?