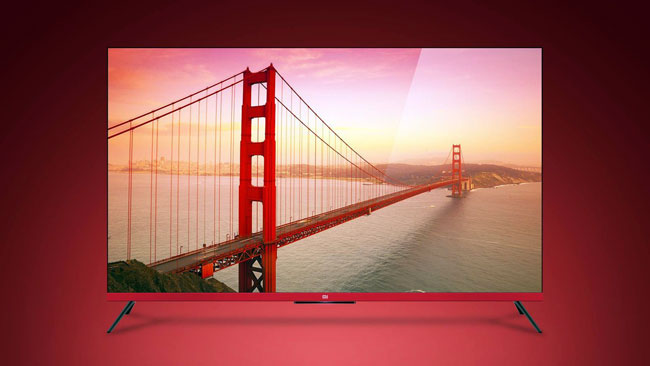 Chinese technology conglomerate Xiaomi will be launching its new TV models tomorrow, the company has teased on Twitter. Xiaomi reportedly plans to launch two models in its Mi TV lineup -- one of which will be the successor to 49-inch 4K capable Mi TV 2, while the other will be a smaller-sized television set with FHD display.

Xiaomi has earned a name for itself for selling incredibly cheap-priced smartphones and other mobile accessories, and its Mi TV is no exception. The Chinese company launched the Mi TV 2 last May in China for the equivalent of $640. As for the specs, it packs in a 49-inch display with 4K screen resolution. The smart TV is powered by a quad-core MediaTek MStar 6AM918 CPU paired with Mali0450 MP4 GPU and 2GB of RAM with 8GB expandable storage. Running on Android, the TV has MIUI ROM skin on top.

Xiaomi’s TVs do sound enticing, except for one tiny glitch: its scarce availability. As I mentioned in the headline, the next generation TV lineups -- much like other products from the company -- aren’t available worldwide. Last year, Xiaomi began to sell its smartphones, tablet and power bank outside of China, but the Mi TV is yet to become available outside the world's most populous nation. The company was supposed to launch the Mi TV 2 in India late last year, but now it is expected to launch it later this year.

That said, last month Xiaomi announced that it plans to debut in the United States and Europe markets later this year. The company said that it won’t be selling its smartphones as it aims to focus on phone accessories. The company is likely to expand its product offerings eventually. We’ll have more details on the TV tomorrow.