Snowden's leaks served only to strengthen the NSA's resolve 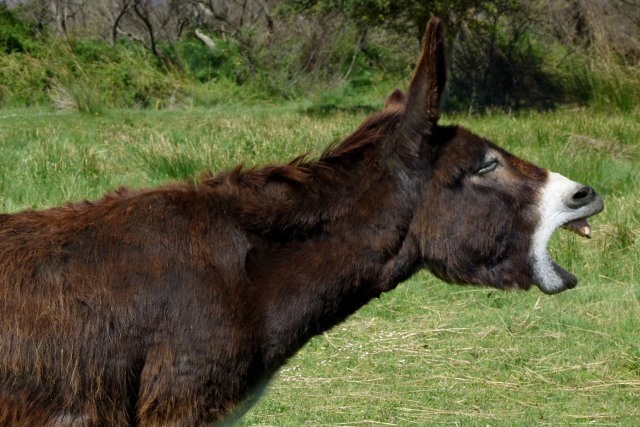 Edward Snowden is heralded as both a hero and villain. A privacy vigilante and a traitor. It just depends who you ask. The revelations he made about the NSA's surveillance programs have completely changed the face of online security, and changed the way everyone looks at the internet and privacy.

But just before the whistle was blown, it seems that the NSA was considering bringing its telephone data collection program to an end. Intelligence officials were, behind the scenes, questioning whether the benefits of gathering counter-terrorism information justified the colossal costs involved. Then Snowden went public and essentially forced the agency's hand.

With a massive public backlash against what the NSA had been doing, the agency was obviously keen to defend what it had been doing. Whatever attacks were thrown by privacy advocates, individuals   and civil liberties campaigners, the NSA had a trump card. Fighting terrorism. The agency would, of course, never admit that perhaps it was going too far, or that its operations were costing too many millions of dollars; it had to vigorously defend what it had been doing.

The NSA became so wrapped up in defending what it had already been doing, that it managed to convince itself of the worth of continuing its work. After all, if the activities had been justifiable before, do they not continue to be justifiable? The 'threat' of terror attacks is something that has become part of the media and governmental narrative, seared into the public consciousness.

We haven’t been told that terrorist threats had vanished or even diminished; if anything, the threat -- if we're to believe what we're told -- is greater than ever. Throw 'defense of America' into the equation, and you can get away with just about anything. Chuck in a few instances of the word 'terror' for good measure, and you're good to go.

The Associated Press makes the surprising suggestions about the NSA's doubts about what it was doing. The timing is interesting as we are approaching the deadline by which the law authorizes the collection of phone data (June 2015). The NSA has managed to persuade itself of the value of various surveillance programs over the years, and Congress will take quite some convincing if the law is to be changed such that the programs are outlawed.

This is not the first time that it has been suggested that Snowden's revelations had an unexpected side-effect. A data sharing agreement between the NSA and the UK's GCHQ was, essentially, made legal because of the fact that Snowden had made it public. Up until that point it had been illegal for the two intelligence agencies to share information in the way they had been but once the cover was blown it was rather a different story.

It would be very surprising to see the NSA back down now. Even if we were told that phone, email, and other data collection was coming to an end, how many would believe it to be true? It was happening in the background before, who's to say that would not just continue?