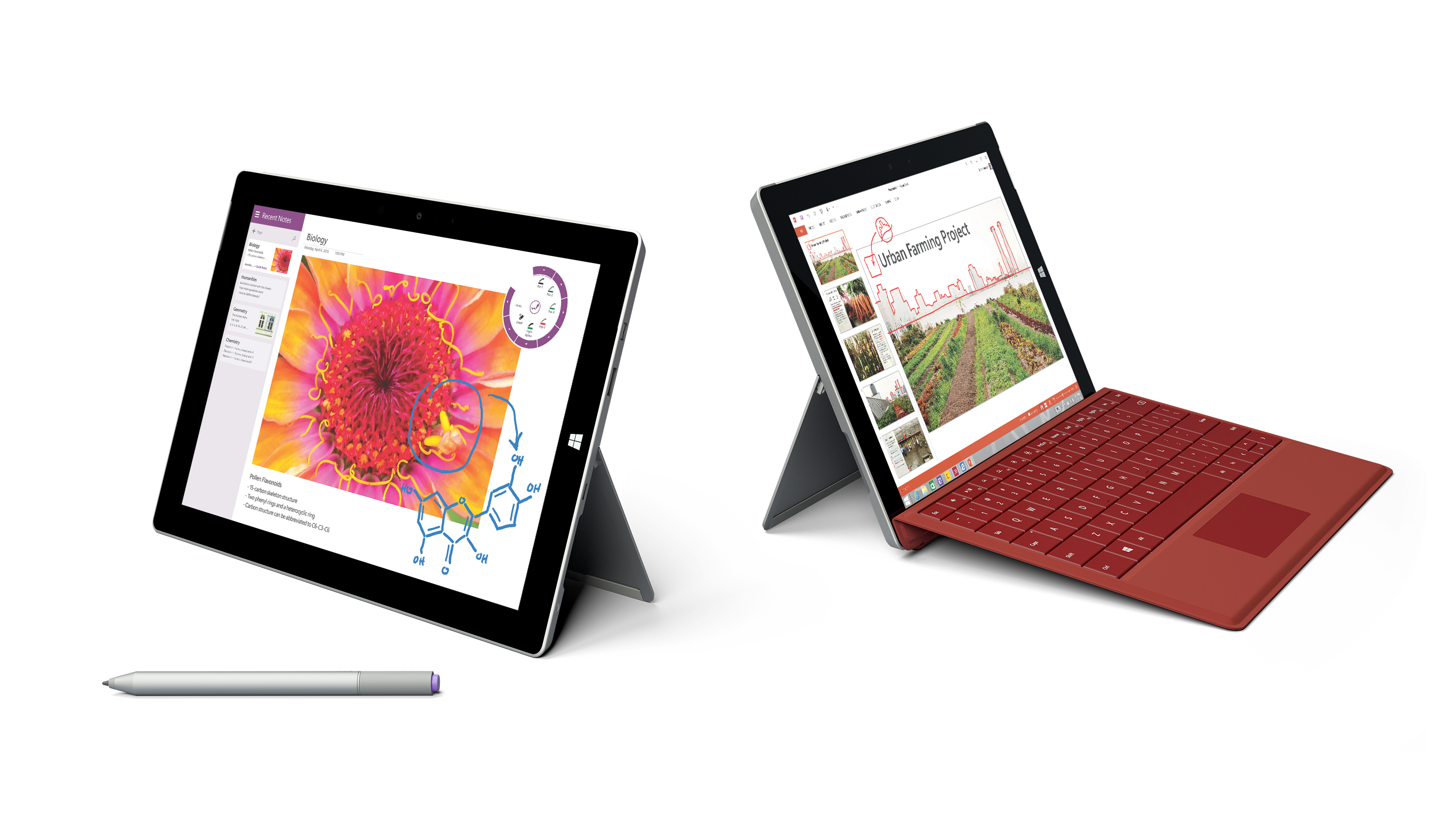 Surface Pro 3 is the tablet that can replace your laptop, according to Microsoft. Assuming you spend money buying a Type Cover for it of course. My colleague Brian Fagioli absolutely loves his Surface Pro 3, but it’s not cheap.

If you fancy the slate, but your budget won’t stretch to the asking price, there’s good news -- Microsoft has just announced a cheaper follow up to Surface 2, called, naturally enough, Surface 3, and it’s cheaper than the Pro version, and doesn’t run Windows 8.x RT like its predecessor.

It's powered by a quad-core Intel Atom x7 processor and the screen supports pressure-sensitive pen input, like the Surface Pro 3. It is thin (just 8.7 mm) and light (1.37 pounds or 622 grams) too. Obviously it's nowhere near as powerful as the Surface Pro 3, but it's a good compromise if you can't afford the larger device. 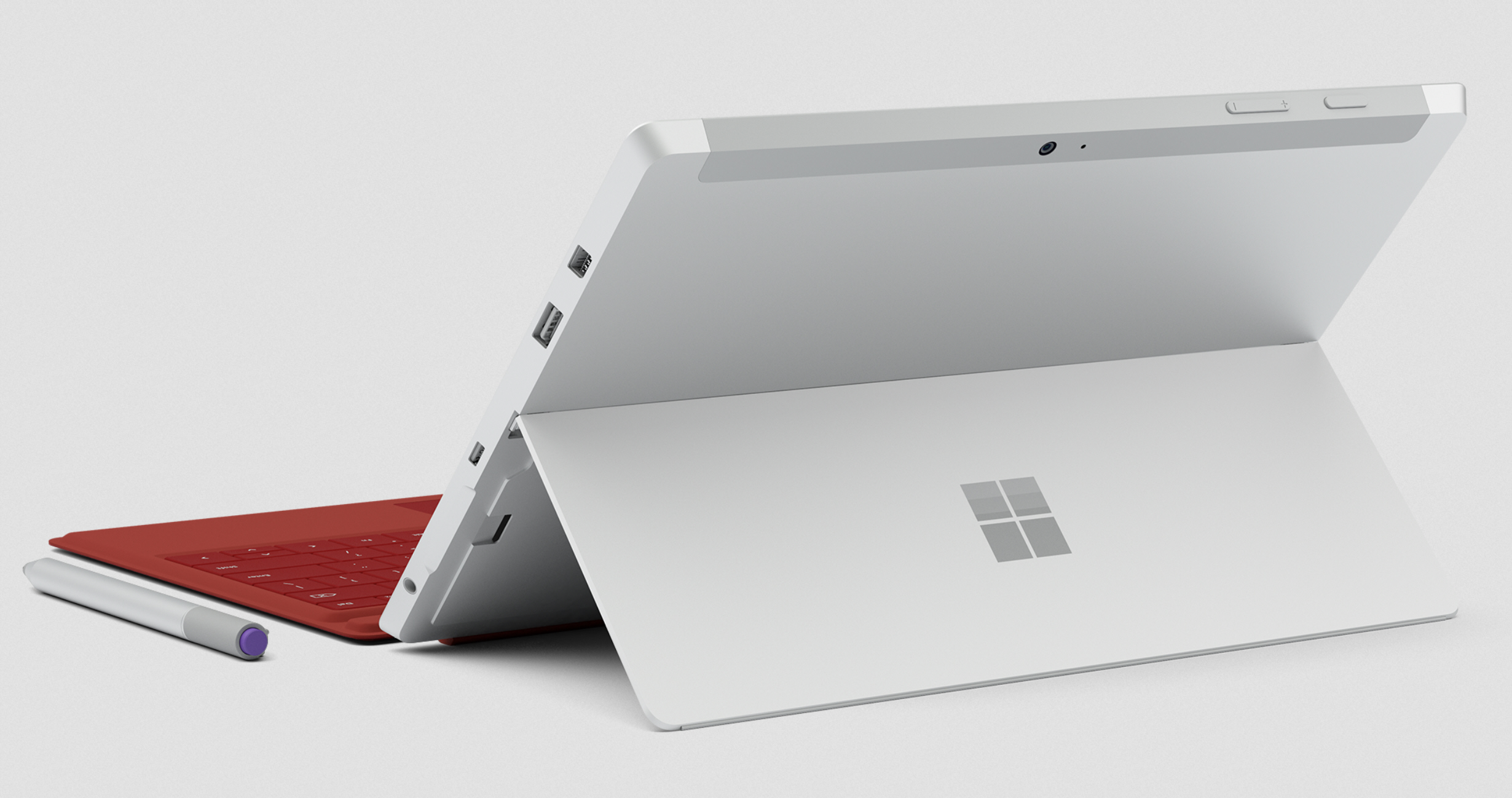 Surface 3 also has front- (3.5MP) and rear-facing (8MP) cameras that both capture 1080p video. It's charged via microUSB, like most (non-Apple) phones. It includes a full-size USB 3.0 port, a Mini DisplayPort and a microSD card reader.

As you’d expect, it doesn’t come with a keyboard, that’s extra. 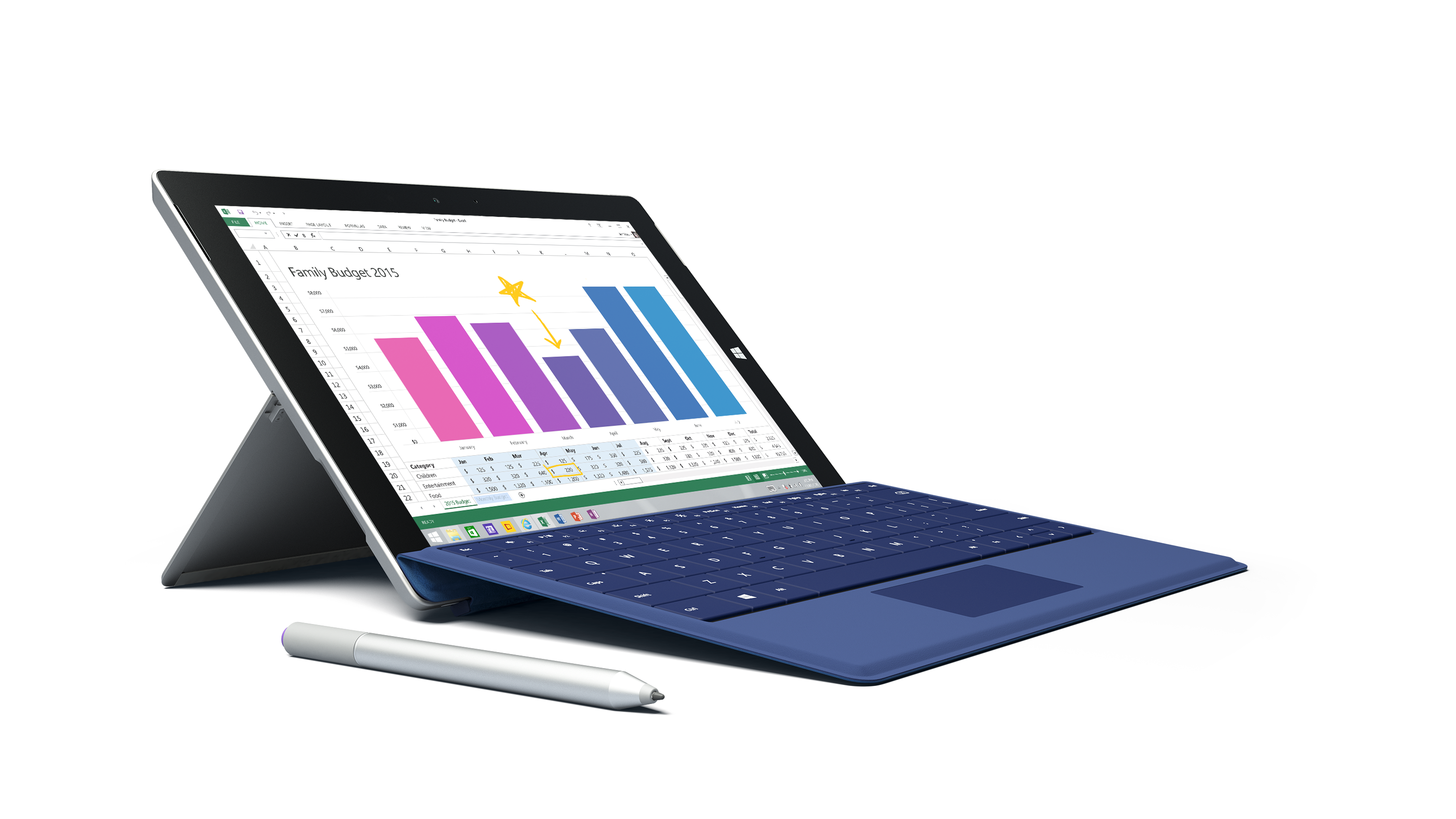 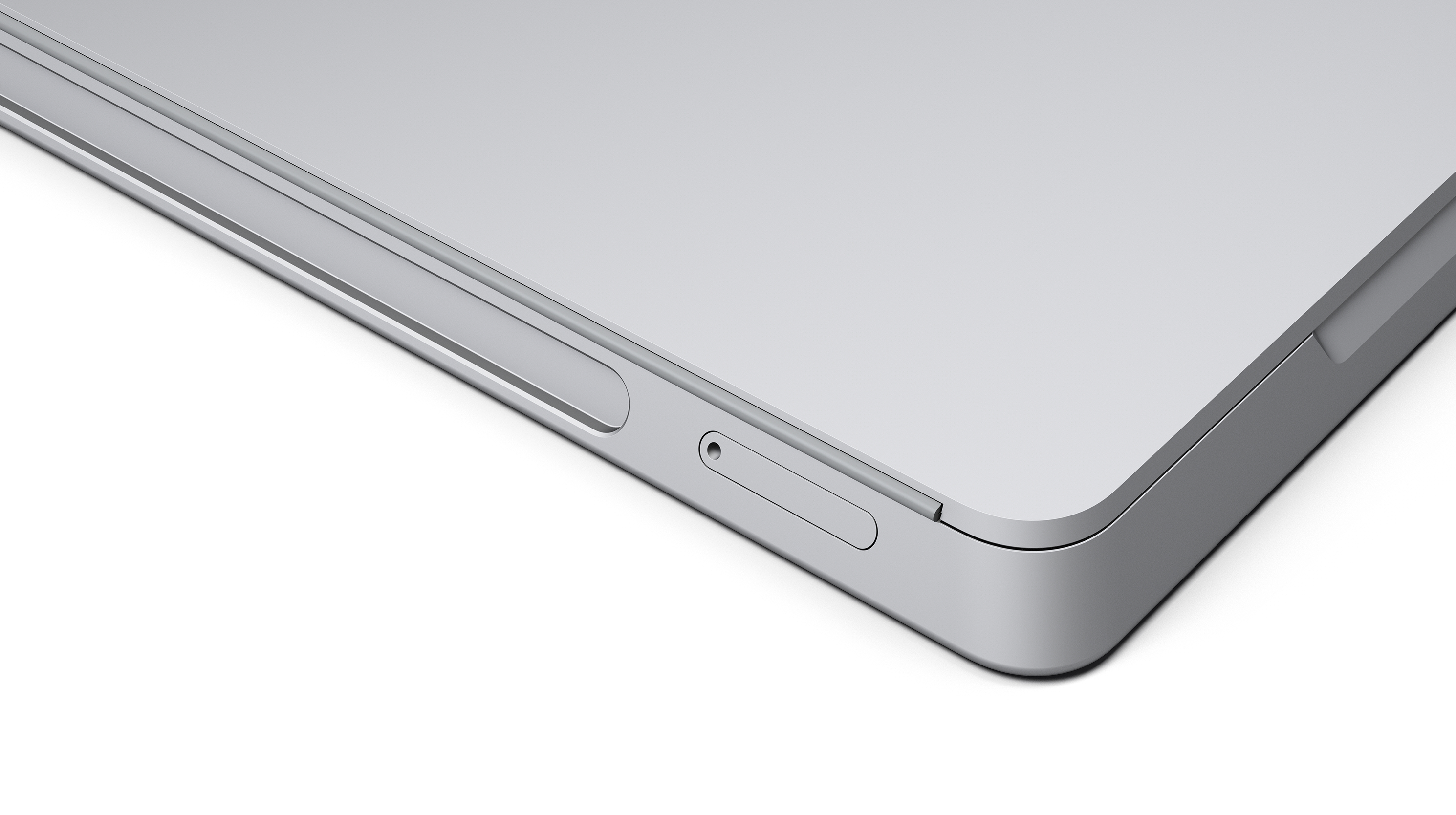 It’s available to pre-order today and will ship globally on May 5.

Will you buy the new Surface 3? Tell me in the comments.