How well did Sling TV handle the Game of Thrones season 5 premiere? 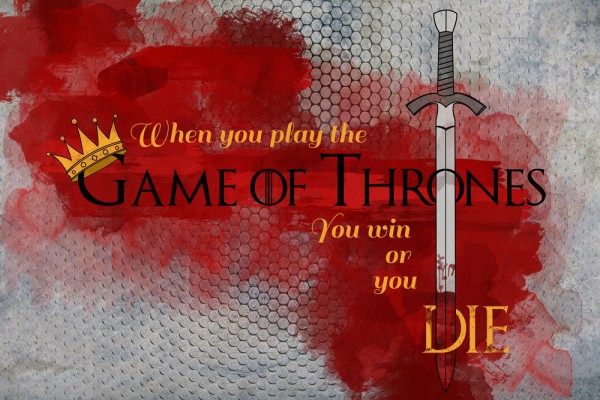 I signed up for the base package of Sling TV a few weeks ago. Since then, the company has managed to get extra money out of the deal, as I've added the Sports Pack and, as of yesterday, HBO, which became available late last week. While I feel like I'm closing in on pricing for my old DirecTV subscription, I confess to being happier -- I have channels I want and don't pay for a bunch I'll never watch.

Last night was huge for Sling, as Game of Thrones season five debuted (for those who didn't get it early via a torrent leak). I was curious how the service would handle the huge demand, and so was it, as it turns out.

"There was a lot of attention tonight on how we handled the premiere of HBO’s Game of Thrones", writes CEO Roget Lynch. He should be pleased with the results.

While the app took a few seconds longer than average to launch on my Amazon Fire TV, it did start and the delay wasn't interminable. 10 seconds versus 20 isn't the end of the world, and I tried a few minutes early just to be safe.

Streaming the channel was absolutely flawless. There was never a single stutter, no different from watching cable or satellite. Picture quality, which is always good on the service, remained so, as well. There were, according to the service, a few "stumbles", though I didn't encounter them.

Lynch explains this, stating "We made updates to a variety of core systems to improve user experience from account creation to service delivery. We also distributed updates to the app across all of our platforms starting late last week. These updates helped in load management and delivered new features, like parental controls".

If you missed the big show then you can grab it from Sling's On-Demand, along with every previous season. You'll need to add HBO to your subscription, so get $15 out of your wallet.