Mark Zuckerberg defends Internet.org after many companies leave the program 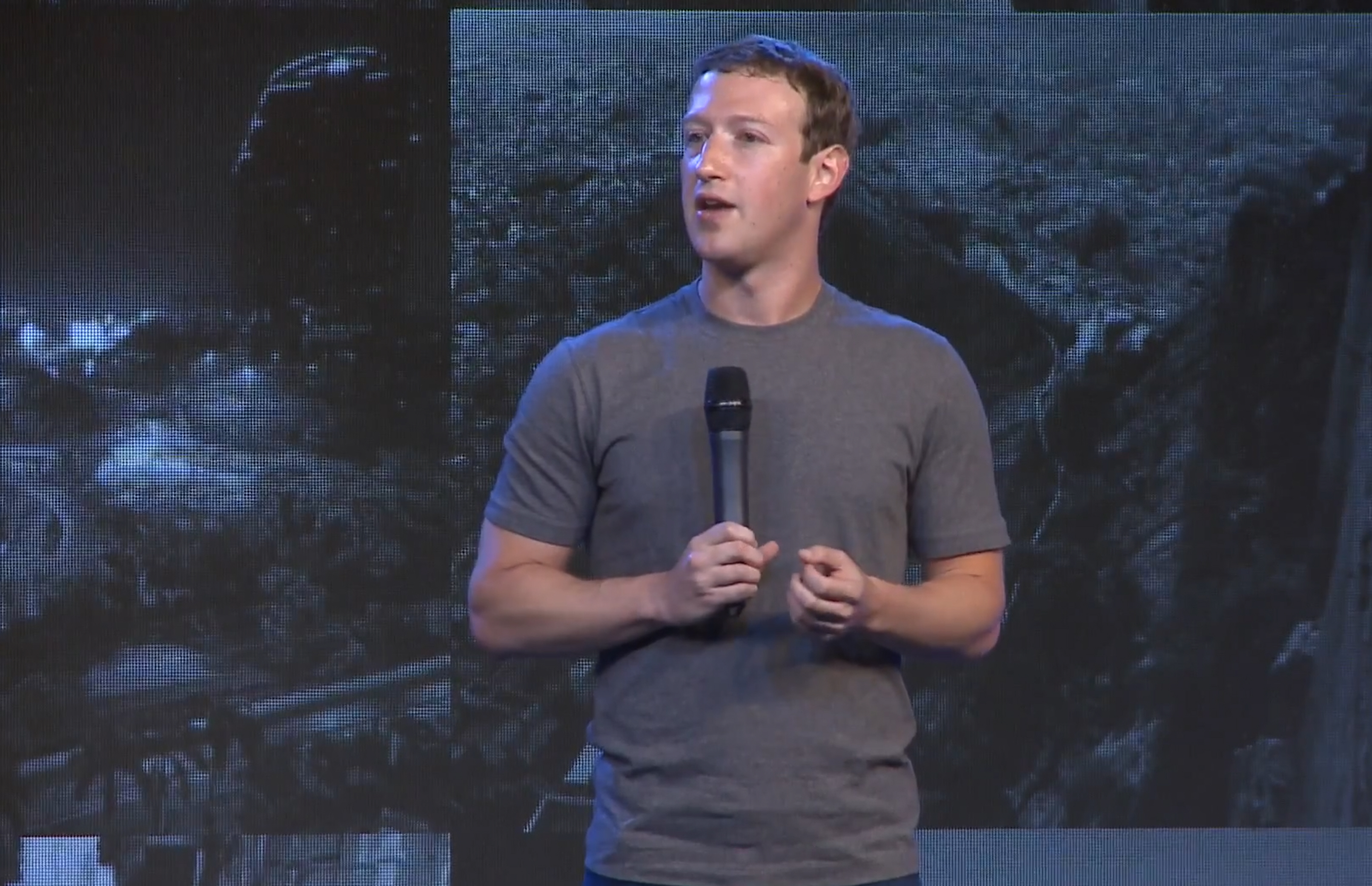 A vast majority of Indian citizens don’t give a hoot about topics like net neutrality. But things have changed dramatically over the past couple of weeks. Not only have many of them started to understand what net neutrality actually means -- also why we should care about it -- but sites like SaveTheInternet.in are helping these critical topics become the word of mouth. TRAI (Telecom Regulatory Authority of India) -- which started to seek people’s views on this matter last month -- has received over 600,000 responses. It will be taking these -- and many more that are yet to come -- into consideration as it moves closer to the deadline to make recommendations on the issue to Department of Telecom, a government ministry body which holds the power to take real action to uphold net neutrality in the country.

Flipkart, India’s largest e-commerce portal, received so much criticism that Sachin Bansal, the company’s CEO and co-founder, had to step up to explain why Airtel Zero, a platform through which Airtel will offer users free access to select mobile apps and services, is important. When that didn’t tone down the uproar from several Indian communities, earlier this week Flipkart announced that it is leaving India’s largest telco’s Airtel Zero plan.

Many of these companies are now realizing that Facebook’s Internet.org is indeed violating the principals of net neutrality, and this week many of them announced that they are backing out of the program. Indian web and media companies Cleartrip, Times Group, NDTV, and Newshunt announced yesterday that they are pulling out of Facebook’s Internet.org service.

Earlier today, Mark Zuckerberg, Facebook’s co-founder and CEO, wrote his views on net neutrality and defended Internet.org program. Writing for Hindustan Times, Zuckerberg made his stand clear on why Internet.org matters and how it doesn’t violate the principles of net neutrality. "The internet is one of the most powerful tools for economic and social progress. It gives people access to jobs, knowledge and opportunities. It gives voice to the voiceless in our society, and it connects people with vital resources for health and education", he wrote. "In many countries, however, there are big social and economic obstacles to connectivity. The internet isn't affordable to everyone, and in many places awareness of its value remains low... This is why we created Internet.org, our effort to connect the whole world. By partnering with mobile operators and governments in different countries, Internet.org offers free access in local languages to basic internet services in areas like jobs, health, education and messaging. Internet.org lowers the cost of accessing the internet and raises awareness of the internet's value. It helps include everyone in the world's opportunities. Our work complements Prime Minister Modi's Digital India Initiative, which aims to expand internet access across one of the world's largest nations".

Zuckerberg believes that the zero-rating program doesn’t violate the essence of net neutrality. For those unfamiliar, zero-rating is a program where a company acts as a middleman between carriers and app developers to diminish the data charges as well as other expenses sought by app developers to ensure that the price of using these services by users is minimal or free. “Some people have criticized the concept of zero-rating that allows Internet.org to deliver free basic internet services, saying that offering some services for free goes against the spirit of net neutrality. I strongly disagree with this", Zuckerberg continues. "We fully support net neutrality. We want to keep the internet open. Net neutrality ensures network operators don't discriminate by limiting access to services you want to use. It's an essential part of the open internet, and we are fully committed to it".

“To give more people access to the internet, it is useful to offer some services for free. If you can't afford to pay for connectivity, it is always better to have some access and voice than none at all... Arguments about net neutrality shouldn't be used to prevent the most disadvantaged people in society from gaining access or to deprive people of opportunity. Eliminating programs that bring more people online won't increase social inclusion or close the digital divide. It will only deprive all of us of the ideas and contributions of the two-thirds of the world who are not connected”.

What's your view on this? Do you agree with Zuckerberg's views on net neutrality? Do you think Facebook's Internet.org shouldn't be criticized as it is indeed enabling more people to connect to the internet?

5 Responses to Mark Zuckerberg defends Internet.org after many companies leave the program