Zuckerberg says Internet.org is not anti-net neutrality... but it is 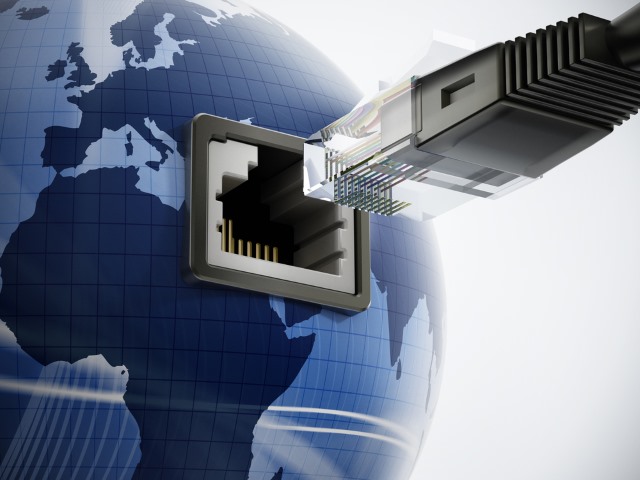 A few days ago Mark Zuckerberg conducted a Q&A on Facebook. Despite tens of thousands of comments, very little of interest came out of the session -- he works 50-60 hours a week, likes Oculus (surprise, surprise), and he stands behind his Internet.org project which is providing internet access to people all over the world, including those in remote and developing locations. As is to be expected from a Q&A session, Zuckerberg also found that he had criticism levelled at him in addition to questions, including criticisms of his beloved Internet.org.

Some people pointed out that even in the US there is still a digital divide, while others complained that Internet.org goes against the principles of net neutrality. This obviously struck a nerve because the Facebook founder felt the need to defend the program and express his support for net neutrality. My colleague Manish Singh wrote about this, but is Zuckerberg right? Can Internet.org and net neutrality really live happily side by side?

On Thursday, Zuckerberg used an article in the Hindustan Times to defend Internet.org. This made sense because the program is currently rolling out to India and it's understandable that he would want to appease his current target audience. Now he has published the very same text as a post on his Facebook page, which is indicative of one of two things. Either Zuckerberg is so keen that the image of Internet.org is not besmirched that he is willing to bring the story to a wider audience before it spirals out of control, or it could be that he was so genuinely hurt or taken aback by the criticism of his baby that he thought he'd use his position to very publicly defend it.

But does it stand up to scrutiny?

There is one difference between the Hindustan Times article and the post on Facebook: the Times article has a headline. While Zuckerberg's Facebook posts takes a little while to get to the point, the article in the Times makes it clear right from the start: "Net neutrality and universal connectivity must co-exist".

It's an interesting idea, but -- at least on the face of it -- the two ideas oppose each other. The principles of net neutrality suggest that all internet traffic should be treated equally and that no company should be able to pay to give its traffic higher priority. Internet.org does not directly contradict these principles, but it does stray into something of a gray area. The idea driving the net neutrality movement is that we should avoid the creation of a two-tier internet where those willing or able to pay are given priority service, or a better service. But for all its good intentions, this is very much what Internet.org is doing.

It is hard to argue against the well-meaning push to bring internet access to areas where it is not currently available, but it is not providing unfettered access to the internet. Zuckerberg says:

To give more people access to the internet, it is useful to offer some service for free. If someone can’t afford to pay for connectivity, it is always better to have some access than none at all.

This is very much a two-tier internet, There's the internet that most people get to use, and the oh-sod-it-that'll-do internet that's available for free. If that's not a two-tier, divided internet, I don’t know what is.

Yes, it's great that people in developing countries are being given the opportunity to access the internet, but let's not pretend that this is an opportunity of equals. Really, if a country or region is being provided with access to some sites and services, why not provide access to everything the internet has to offer. Who decides what is opened up to users of Internet.org? Zuckerberg says:

By partnering with mobile operators and governments in different countries, Internet.org offers free access in local languages to basic internet services in areas like jobs, health, education and messaging.

Why only basic internet services? This is against the idea of net neutrality. Facebook and Internet.org partners are standing as gatekeepers to the internet for people in developing countries. The zero-rating of some services and sites (making them free to certain users) -- while inherently philanthropic in nature -- is absolutely running against the grain of net neutrality. It is not a level playing field, it is not equal access.

And then there is the problem of hardware. Bringing the internet to remote or poor parts of the world is great, but it's not much use if no one -- or only a small percentage -- living in these areas own devices that can be used to get online. But that's a whole different conversation.

And, ultimately, that's what matters. Conversations. People are now talking about not only net neutrality, but also the rights of people to be able to access the internet. People care, and that’s heartwarming.

6 Responses to Zuckerberg says Internet.org is not anti-net neutrality... but it is