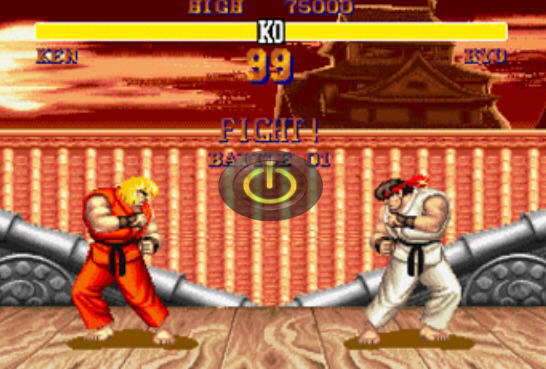 Using Twitter used to just involve writing something under 140 characters in length, but over time the service has evolved, and you can now include photos, animated Gifs, short videos, files and more with your tweets. And if that’s not enough, how about embedding fully playable DOS games?

The Internet Archive lets visitors play classic console and arcade games directly on its site, and it recently added 2,600 playable DOS games too. It’s those games that can be embedded on Twitter.

Adding games to your tweets is just a matter of finding the one you want on Internet Archive, and including the URL in your message.

The full list of games is here, and you can sort it by views (popularity), title, date, and creator.

The games all run in DOSBox, but sadly not all of them will function as they should, so you might want to experiment with a game, before tweeting it to your followers.

3 Responses to You can now tweet playable MS-DOS games