Vatican believes that open source is the way to preserve history 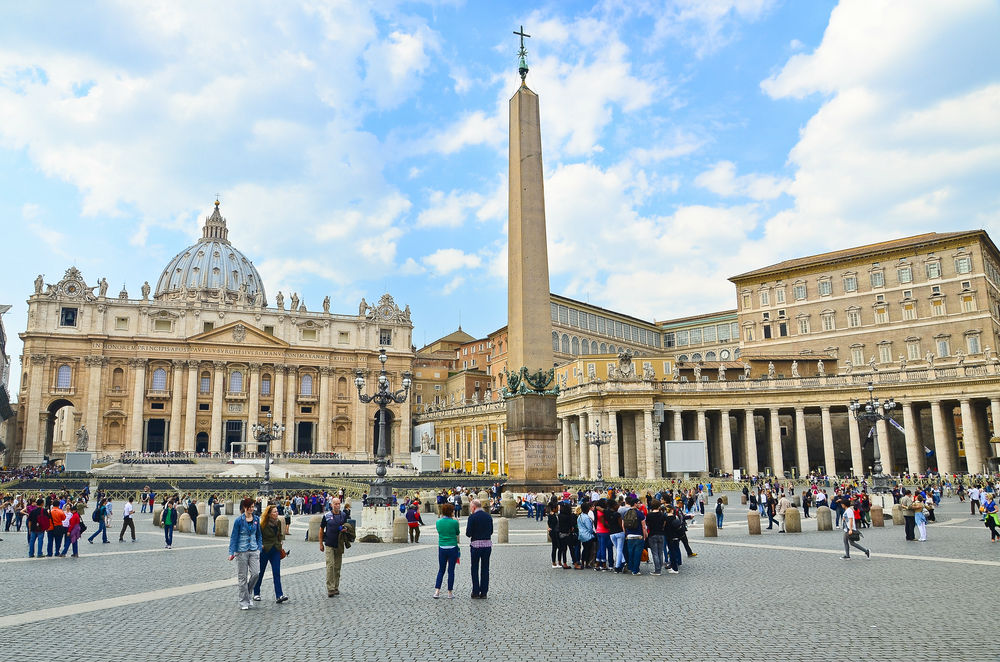 Vatican wants to save the human history in a digital form, and the best way to do so is to use open-source, non-proprietary software that will still be easily accessible and usable in 50 years, it says.

During the EMC World conference in Las Vegas, Vatican Library CIO Luciano Ammenti argued his case. A total of 82,000 manuscripts were digitized, as there was never enough room in the reading rooms.

"The Vatican Library is a conservation library. We try to preserve our history. We tried to expand the number of reading rooms available for people that want to use our library", The Inquirer quotes him saying. "But we realized that reading rooms will never be enough. We have 82,000 manuscripts in total, and at any one time only 20 percent of them can be read in the library. To get round this over the last few years we’ve had a focus on conservation of the manuscripts in digital form".

"The main question at the start of our project was which format to save the texts. We needed to make sure people could still read the digital files in 50 years’ time".

So they chose to go for images, as images can always be looked at.

"We save it as a picture as it’s longer life than a file. You don’t rely on PowerPoint or Word. In 50 years they can still just look at it,"he said.

"Normally people try to use the TIFF format when archiving. This has several problems. It’s not open source and it doesn’t update. The last time was in 1998. On top of this it’s 32-bit and not ready for 3D imaging, which limits the information it can preserve -- what the script’s made of etc. So instead we use the FITTS format. FITTS is open source, 64-bit, 3D ready and updated regularly. It gives all the information you need on the image".