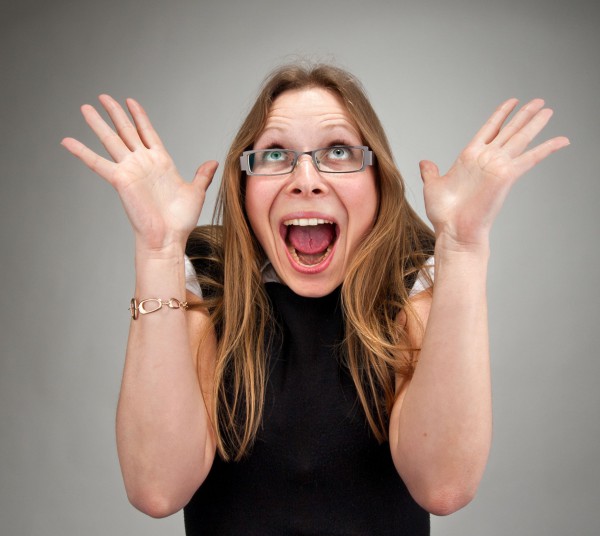 The large number of active Linux distributions nowadays is problematic. While some will say more choice is a good thing, I must disagree in this regard. This can potentially overwhelm people that are Linux-curious, causing them to abandon their open source journey before it begins.

Quite frankly, beginners should only target two distros -- Ubuntu and Fedora. The former is the easier and more accessible of the two, but the latter is arguably better from a learning experience. Today, after a long wait, Fedora reaches version 22.

"Several application improvements have also been shipped with Fedora 22 Workstation, including the Software app, which now simplifies the act of finding useful open source software, keeping systems up to date and adding extras, like fonts or media helpers. Files and Boxes (Fedora 22's virtual and remote machine application) have been enhanced as well, giving a better view of files and folders and a revamped box creation assistant, respectively", says the team.

With this release, the operating system has not been radically redesigned -- the free software ideology is intact, and GNOME remains the default desktop environment. For many workstation users, this will be business as usual with updated packages.

I am happy to say that version 22 ships with Linux Kernel 4.0, making it very modern. The Anaconda installer -- a pain point for many -- has been updated with new animations and visualizations, but it has not been radically changed, unfortunately.

The major difference with Fedora 22 is the new package manager, called DNF. This evolution of YUM will have a learning curve, which may upset some longtime users of Fedora. With that said, sometimes you need to make these changes as you look to the future -- rip off the band-aid rather than peel it off slowly.

If you are new to Linux, or curious about trying an operating system based on the kernel, Fedora is a great choice. I prefer it, as it stays true to the free-software concept with packages, while staying fairly bleeding edge with things like the Linux kernel. You will stay up-to-date and stable while avoiding closed-source and non-free packages for the true open source experience.

If you want to try the operating system that Linus Torvalds -- the father of Linux -- uses himself, you can download Fedora 22 here.