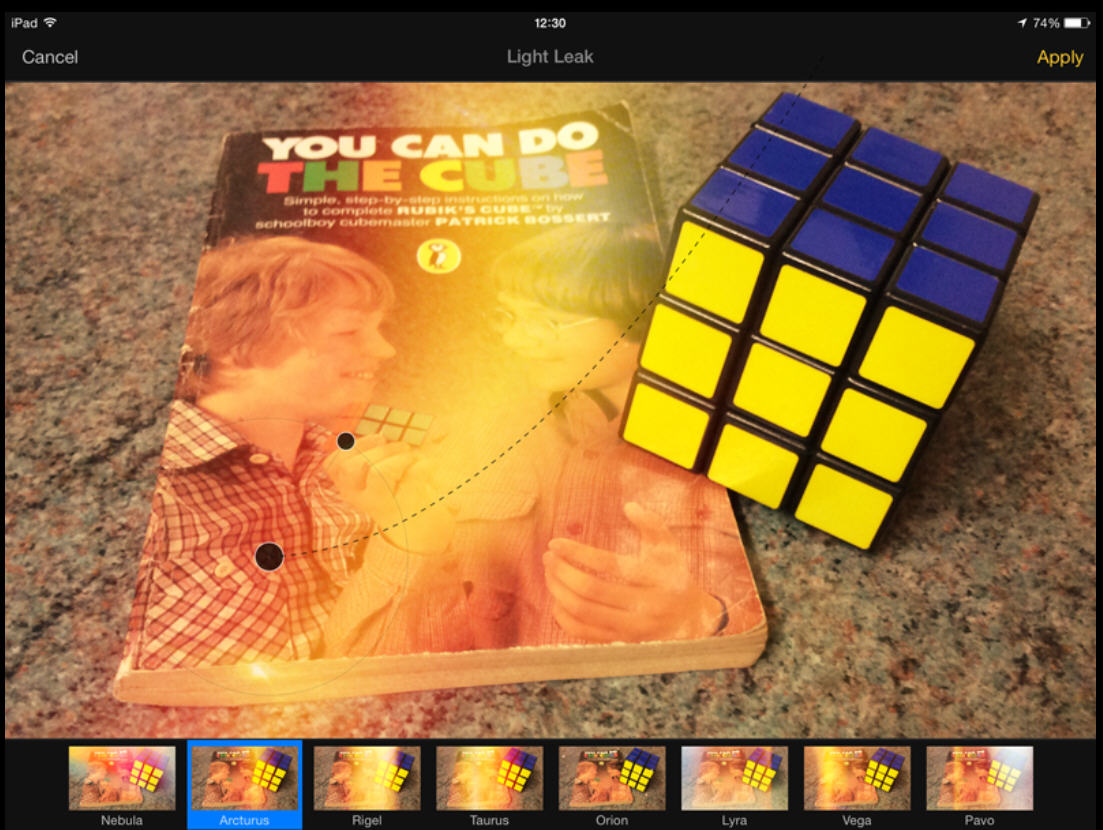 The Pixelmator Team has unveiled Pixelmator 2.0.1 for iOS, a major new release for its renowned image-editing tool for Apple mobile devices.

It’s a landmark release because version 2’s headline new feature is that it now runs happily on all iOS 8-powered mobiles: iPad, iPhone and even the iPod touch 5G. This is joined by a number of significant new features and improvements.

Pixelmator is now a universal app, so those who have already purchased the previous version for their iPad can now download it for free on their phone too..

To coincide with the major new release (version 2.0.1 follows on directly from version 1.1), The Pixelmator Team has unveiled a number of other major new features and improvements too.

A new Clone tool has been added for duplicating parts of an image, and it’s been joined by a selection of Distort tools, powered by Apple’s Metal technology. These support the pinching, bumping, twirling and warping of selected areas of an image.

A new Repair Selection feature has also been added, which allows users to quickly repair damaged areas of an image, such as an old photo, simply by swiping their finger over the affected area.

The Repair Selection feature is joined by improvements to the Repair Tool interface, which now allow users to see how far a repair has progressed in percentage terms. Also added is support for canceling a repair at any point during its progress.

The zoom control now supports more than 1,000 percent magnification when painting, fonts are now sorted alphabetically and multiple images per session can be shared with AirDrop.

Newly added layers now appear above the currently selected layer (as opposed to being placed on the top level of the image), and the user interface’s bottom bar is now hidden when in Full-Screen Mode.

Fixes include one that prevents Pixelmator from crashing when the app is put to sleep during the repair process, while popover menus are no longer hidden when the device is rotated.

Pixelmator 2.0.1 for iOS is available now for iPads, iPhones and iPod touches running iOS 8 or later, and costs $4.99. Also available is Pixelmator for Mac.