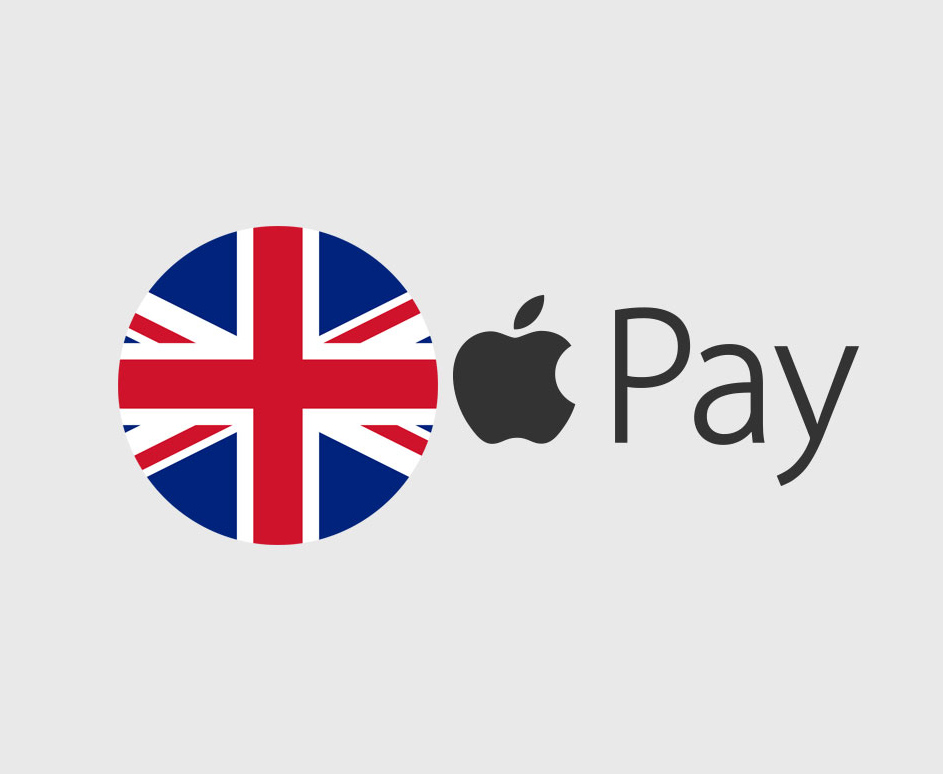 As expected at this year’s WWDC, Apple has revealed that the Apple Pay payment system is coming to the UK in July. As revealed by Jennifer Bailey, Apple Pay chief (and a woman!), it will be accepted at over 250,000 UK merchant locations including Marks and Spender, Costa, Waitrose, Boots, and MacDonald’s.

That’s quite a bit shy of the million plus locations now accepted in the US, but it’s still a good start.

That’s not all though, as commuters will be able to pay using the service on the London transportation system.

By this fall (or autumn, since we’re talking about Apple Pay in the UK), the system will work with nearly 70 percent of credit and debit cards in the UK.

One Response to Apple Pay comes to UK next month