Windows 10 in the enterprise? Not for six months, thanks 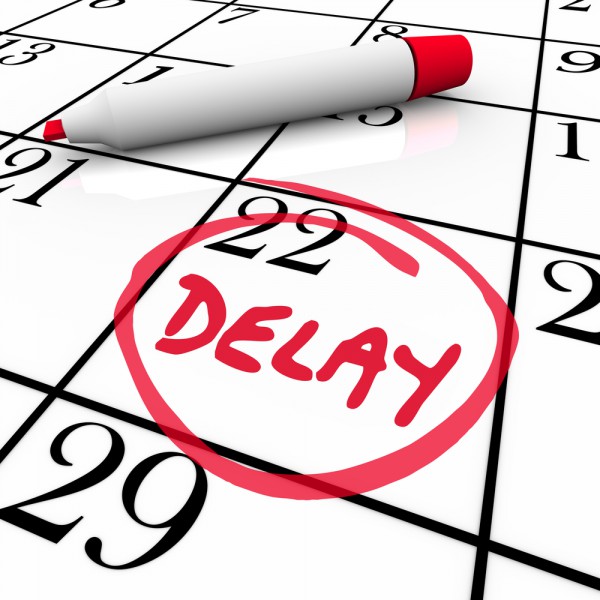 According to a new survey from Microsoft System Center specialist Adaptiva, 71 percent of IT leaders plan on waiting six months or more before deploying Windows 10.

In the survey, conducted at Microsoft Ignite 2015, 49 percent said they planned to wait a year or more before updating. Of larger companies 80 percent of those with over 100,000 nodes said they are planning to adopt in a year or more.

Only 11 percent of all respondents' organizations are still running Windows XP. This is down from 53 percent last year in a similar survey Adaptiva conducted at TechEd 2014, indicating that XP is well on the way out in the corporate world.

The biggest barriers to upgrading to Windows 10 were given as application compatibility and time investment (98 percent), followed by user training (35 percent), and product maturity (23 percent). A majority (54 percent) say the cloud has no impact on their ability to upgrade and patch applications or migrate operating systems. However, 40 percent claim the cloud is actually making it harder for them to perform these basic systems management tasks, up from just seven percent who felt that way in 2014.

Other findings are that the vast majority of respondents were running Windows 7 (89 percent) and/or Windows 8 (57 percent). Of those at organizations with more than 10,000 nodes, 99 percent are running Configuration Manager in their enterprise and 62 percent plan to use it to deploy Windows 10.

To move to the new OS, nearly three-quarters (73 percent) of large organizations plan to use side-by-side replacements -- deploying new computers with Windows 10. This compares to 36 percent who plan to perform in-place upgrades to existing hardware.

More information on the survey and on how Adaptiva's OneSite 5.0 can make migration to Windows 10 easier is available on the company's blog.

65 Responses to Windows 10 in the enterprise? Not for six months, thanks