Apple Music should fear Spotify, not the other way around 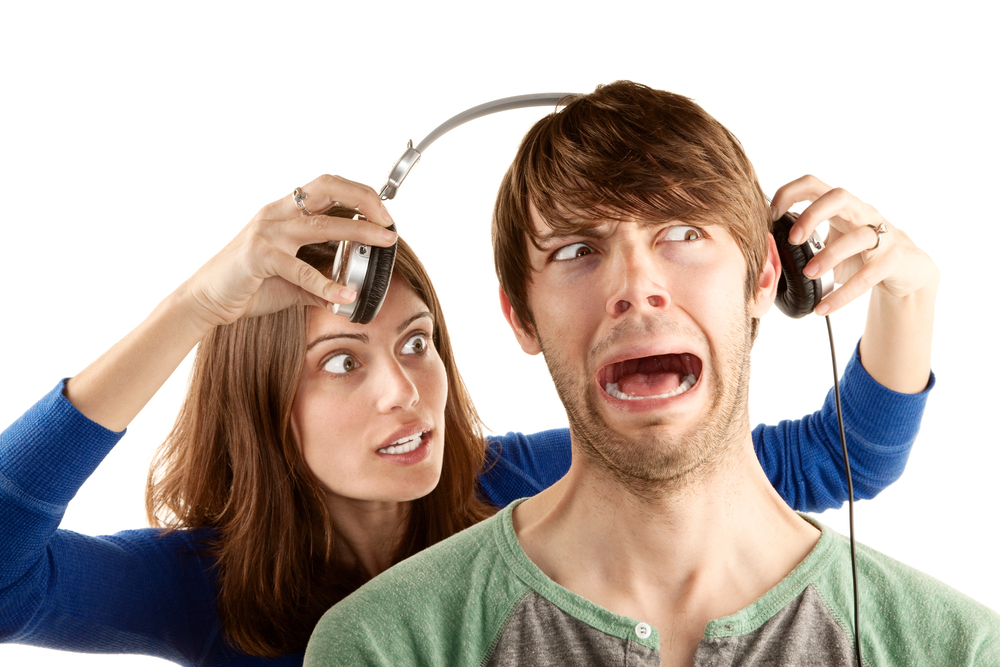 Apple’s recently announced streaming music service is being viewed by many as a potential Spotify killer. Spotify might have more than 20 million paying subscribers and over 75 million active users, but Apple is a force that cannot be ignored, and being late to the party means nothing.

So should Spotify be concerned about the forthcoming battle with Apple? Unquestionably. Although, if new research is to be believed, it’s Apple that should be worrying the most.

Chegg, the online education resource for high school and college students, recently conducted a survey to get student views on streaming music services, and learned that the likes of Spotify and Pandora can rest easy (for now at least).

Millennials and students are the key audience Apple needs to win over and that won’t be easy. According to Chegg’s research, 42 percent of students currently use Spotify most frequently out of all of the streaming services, with Pandora coming in a close second at 38 percent. 43 percent of students say if they were only allowed to use one paid music streaming service -- including Apple Music -- they would choose Spotify.

In fact, only 9 percent of students said they’d be willing to subscribe to Apple’s paid streaming music service, although 38 percent were prepared to keep an open mind and try it. Based on what they know, 8 percent said they would be likely to switch to Apple Music, while 52 percent said definitely not.

What would it take to make them consider switching? Over 50 percent of students said that Apple Music would need to offer a lower price, a larger library, or the ability to download songs.

6 Responses to Apple Music should fear Spotify, not the other way around