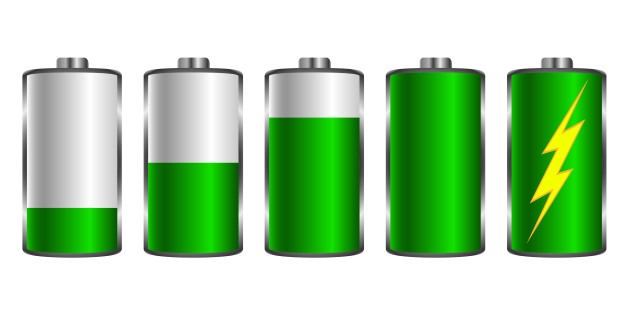 It’s no secret that Chrome for Mac hogs more resources than Safari. The browser by Google has been receiving heat from experts and users alike for shortening their laptop's battery life by 2-3 hours. The good news is that the company finally seems committed to resolving these glitches.

Earlier this month the Mountain View-based giant took its first major step at bringing improvements to its browser when it announced that Chrome will begin to automatically pause flash content on web-pages if a user hasn’t looked at it in a while. The company is now sharing other efforts it is making to improve Chrome.

Peter Kasting, a Chrome developer notes on a Google+ post that the company has been working to make the browser more battery efficient on OS X. In the post, Kasting reveals the changes his team has recently pushed to reduce resource usage and improve the battery life.

For instance, Chrome will no longer assign a high priority to background tabs (the ones you haven’t looked at in a while). "Renderers for background tabs get a lower priority, reducing idle wakeups on various perf test, in some cases by significant amounts (e.g. 50 percent on one test)", he notes.

The Chrome team at Google has been hard at work these past few months. The company recently did an AMA on Reddit in which it revealed that it was working to make the Android client of its browser more battery efficient. While the AMA was largely centered around developments made to Chrome for Android, a Google representative told me at the time that the company was working on reducing memory usage in the desktop client as well.