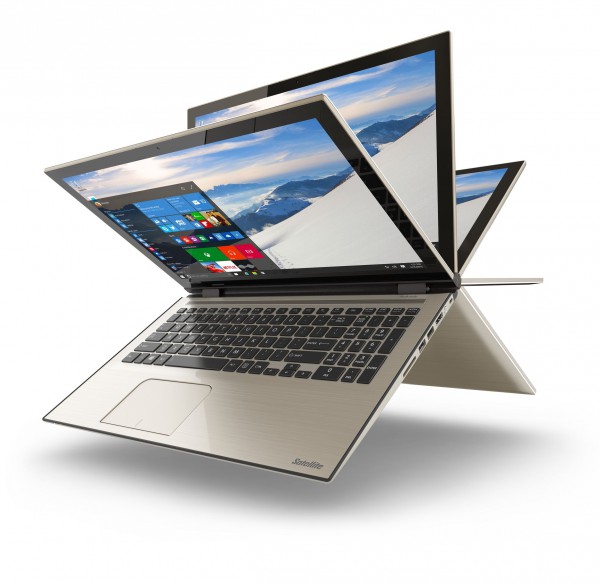 Windows 10 is coming on July 29th. With every new version of Windows, computer manufacturers launch new PCs. In fact, new versions of Microsoft's operating system are often looked at as a sales savior for the PC market.

Today, Toshiba launches its new line of Satellite laptops, and while most will ship with Windows 8.1, they are certainly a Windows 10 affair. Of course they will be eligible for a free upgrade, but more importantly, they will feature a dedicated Cortana key. Could a simple button be a game-changer for PCs?

"All products are pre-built with TruTalk dual-array mics and a dedicated Cortana key for convenient access to Microsoft’s voice assistant. From multitasking convertibles that are great for entertainment to gorgeously sleek powerhouses that boost productivity, Toshiba has an ideal device to match every student, professional, audiophile and film-enthusiast out there", says Toshiba.

True, users can activate, or call upon, Cortana in Windows 10 without the need of a dedicated button. With that said, it should prove very useful for computer novices. Hell, I can see this becoming popular with Windows power-users too; it offers convenience.

Toshiba shares the following details about these Cortana-focused computers. 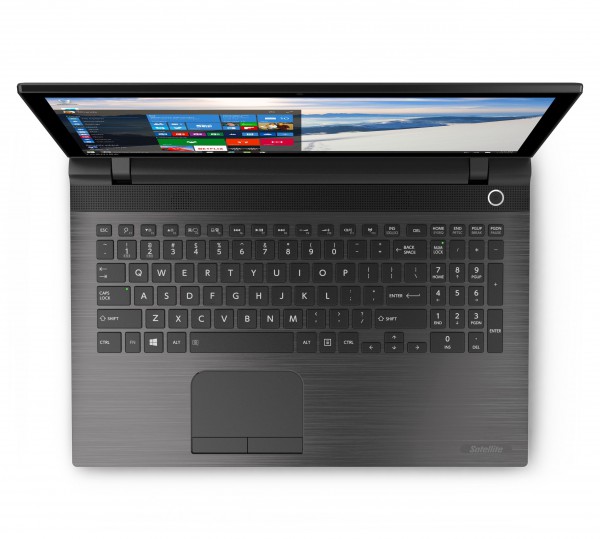 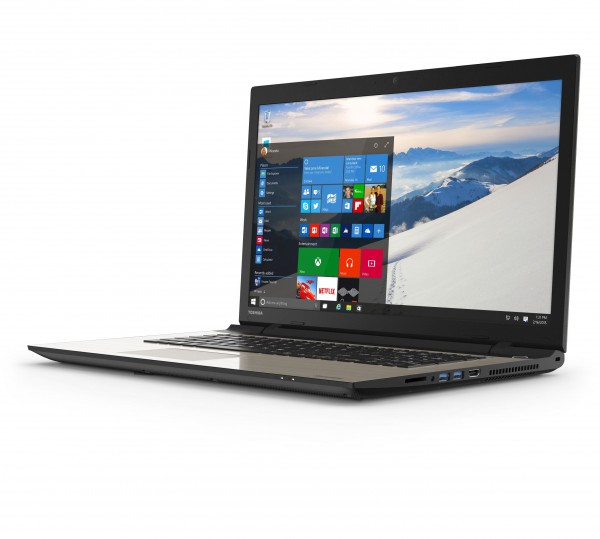 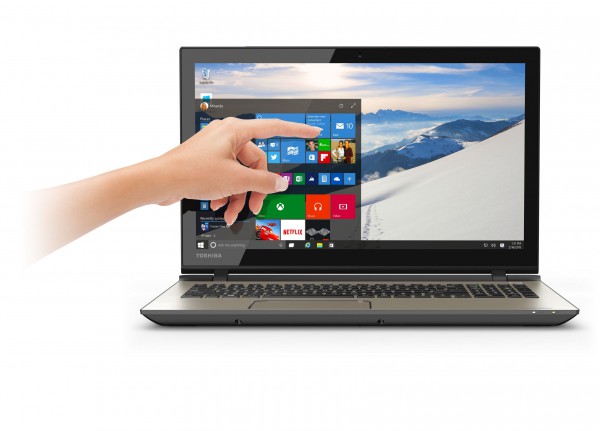 Satellite Fusion – For the multitasking maniac (starting at $649.99 MSRP) 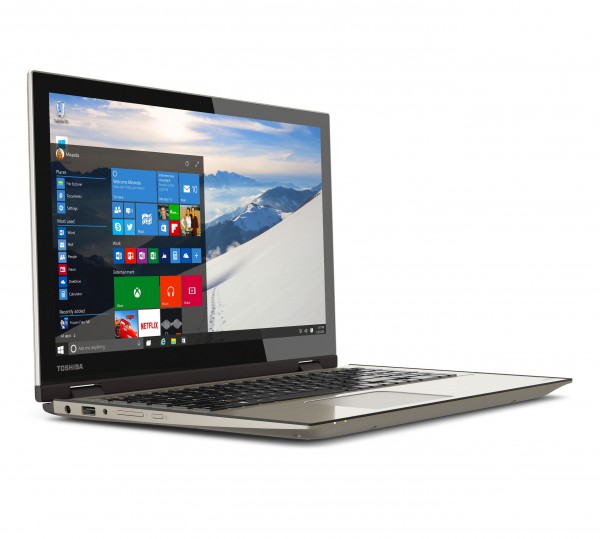 Satellite Radius – For the one who needs the best of everything (starting at $584.99 MSRP) 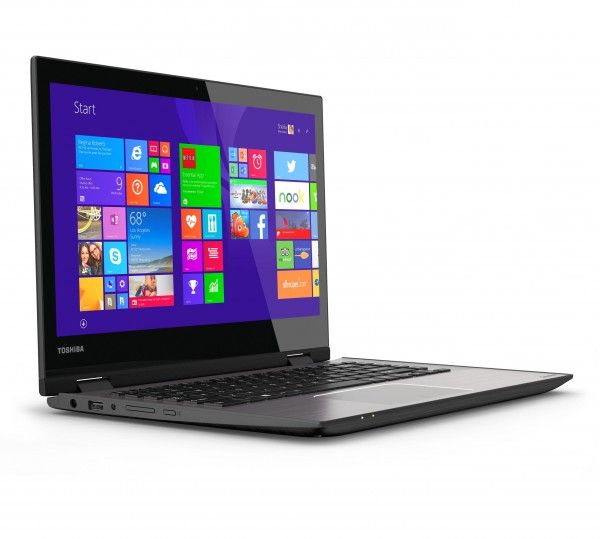 According to Toshiba, almost all of these computers will launch in three days, on the 21st. The only exception is the Satellite S Series. That computer will arrive on July 29th and come with Windows 10 out of the box -- very cool.

Which model are you most excited for? Tell me in the comments.