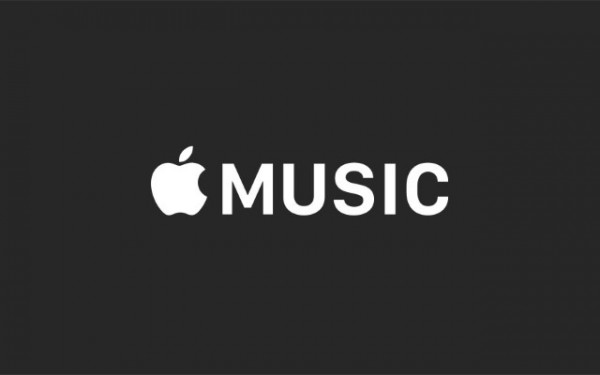 It has been hard to avoid talk of Apple Music over the past couple of weeks. After the initial excitement of the launch, there was much wailing and gnashing of teeth at the revelation that there were no plans to pay artists during the initial three month free trial period.

Never fear, Taylor Swift is here! After complaining on behalf of musicians around the world in an open letter to Apple, Ms Swift managed to convince Apple to change its mind and dip its hand into its pocket. But did this mean that a great deal was offered? Clearly being paid 'something' is better than not being paid at all, but the New York Times reveals that Apple will be paying out just 0.2 cents every time a track is streamed.

If that sounds like very little, well, it is. But sadly it's not unusual. Spotify uses quite a complicated formula to determine how much artists are paid. The company explains that this averages out to a "payout to rights holders of between $0.006 and $0.0084". This still isn't very much, but it is between three and four times what Apple is due to pay. Apple will no doubt, like Spotify does, claim that its streaming service helps to counter piracy and encourage listeners to pay for music they might not otherwise have paid for at all.

It turns the idea of making a 'quick buck' right on its head. If you like the idea of earning money for your favorite band or artist, and opt to listen solely to their material on Apple Music, be prepared to do a lot of listening. To earn your preferred singer or group a miserly dollar, you'll have to listen to 500 tracks.

Assuming an average song length of 3 minutes 30 seconds, if you listened to music non-stop for 1.2 days, Apple would only cough up a solitary dollar. Did someone say 'minimum wage'? To return to the headline, and sticking with the idea of the perfect three-and-a-half-minute pop song, you can squeeze 17 tracks into an hour.  This will line your chosen artist's pocket to the tune of 3.4 cents. To put that in perspective, if an artist decided to use Apple Music as a sole income stream, their music would have to be listened to nearly 30,000 times to pay the $9.99 month fee to use Apple Music.

And this is the most valuable company in the world.

It makes you think.