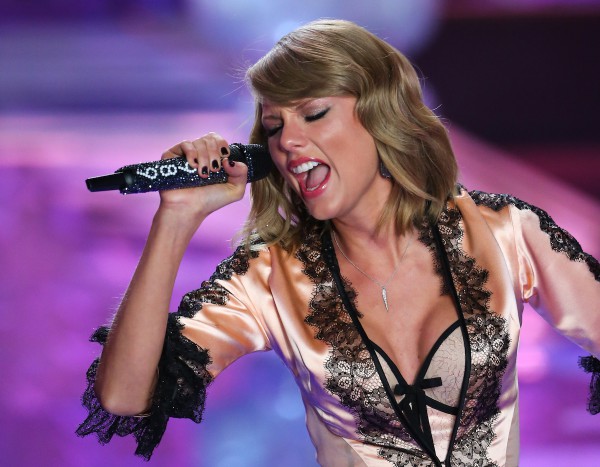 As my colleague Manish Singh reports overnight, Apple reversed course and now plans to compensate artists for the first three months of music streaming. It's time to ask: Were the whiners grandstanding or sincere? The question mainly is meant for Taylor Swift, whose Father's Day Tumblr post seems to have brought, eh, swift response to the—what I call—"play for no-pay" plan.

The company unveiled Apple Music during the World Wide Developer Conference on June 8. The streaming service will be free to subscribers for the first three months, with Apple initially choosing not to make royalty payments to artists. I condemned the ridiculous strategy last week. The company sits on a nearly $200 billion cash horde, and content creators are among its most loyal customers. Stiffing them makes no sense from several different perspectives, with good public relations being one and expressing thanks to artist customers being another.

Independent artists also expressed misgivings, but the clincher came from Taylor Swift, who yesterday writes: "I am on my fifth album and can support myself, my band, crew, and entire management team by playing live shows". That's not the case for many up-and-comers who "will not get paid for a quarter of a year’s worth of plays on his or her songs".

She admonishes Apple: "It's not too late to change this policy and change the minds of those in the music industry who will be deeply and gravely affected by this. We don't ask you for free iPhones. Please don’t ask us to provide you with our music for no compensation".

Eddie Cue, who heads Apple's software and services operation, stated a new policy in a series of tweets last evening: "#AppleMusic will pay artist for streaming, even during customer's free trial period". The country singer titled her post "To Apple, Love Taylor". Playing off that, Cue tweeted: "We hear you @taylorswift13 and indie artists. Love, Apple".

Taylor Swift later tweeted: "I am elated and relieved. Thank you for your words of support today. They listened to us". But she didn't affirm on Twitter, or Tumblr, whether her sizzlingly successful album "1989" will be available on Apple Music. The context for her original post: "I write this to explain why I'll be holding back my album, 1989, from the new streaming service, Apple Music". Okay, so will she still? Was this opportunity for her and others to grandstand against subscription streaming or sincere protest against an onerous no-pay scheme that could establish devastating precedent for competitors' to follow?

The answer may not be as easy as 1 + 1. In an interview with Recode reporter Peter Kafka, Cue qualifies Apple's trial-period payment strategy without quantifying details. The service will pay artists on a per-stream basis, at a rate Cue doesn't specify. That's different than the percentage scheme coming when subscribers start paying in October. How much? Will it be enough? Can Taylor Swift and independents resist something over nothing and still come away looking like the aggrieved parties?

The answers are part of a drama unfolding over the next 8 days. Now comes the entrenched public relations war—if there is one—over what is enough. Taylor Swift's symbol as champion of the independents hinges in part on her letting Apple stream "1989". If she goes, many independent artists will have little excuse for not following. Unless of course, the devil in the details is a per-stream rate that is so low that no-royalty looks almost as appealing.

9 Responses to Now that Apple Music pays, will Taylor Swift and independents play?