Android is the biggest target for mobile malware 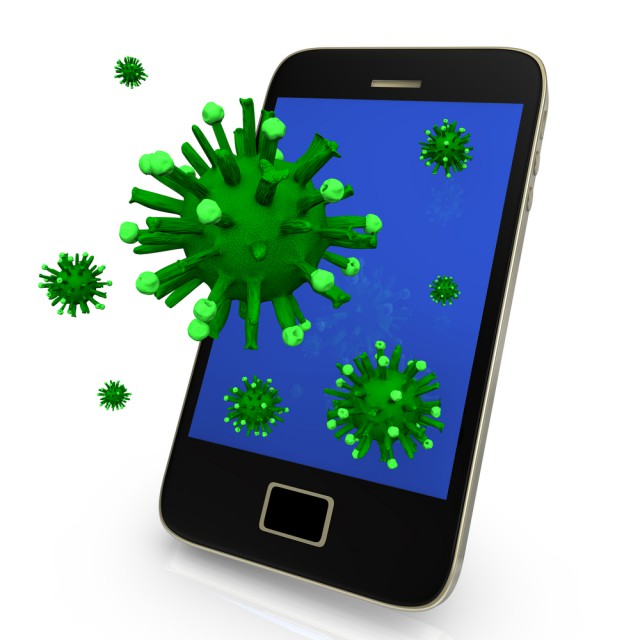 Most of the malicious software for mobile devices targets Google’s Android operating system, a new report by Pulse Secure says.

Last year, almost one million individual malicious apps for Android were released, according to Pulse Secure’s Mobile Threat Report. That means the number of threats quadrupled in comparison to the year before.

The report is based on data pooled from more than 2.5 million mobile applications, Pulse Secure says.

Apple’s iOS, on the other hand, went through last year basically unscratched. The report said that there were just four iOS targeted attacks in 2014, and the majority of those were designed to infiltrate jailbroken devices.

Pulse said these numbers should serve as a warning to all enterprises, to think long and hard before allowing the bring-your-own-device (BYOD) policy, while those who already have a BYOD scheme should regularly review their security.

"The focus on Android and jailbroken iOS devices by mobile malware developers illustrates that they are actively attempting to exploit mobile devices as the weak link in enterprise security", Vennon added.

7 Responses to Android is the biggest target for mobile malware