Lenovo, if you make this retro ThinkPad, I'll give up my MacBook Air 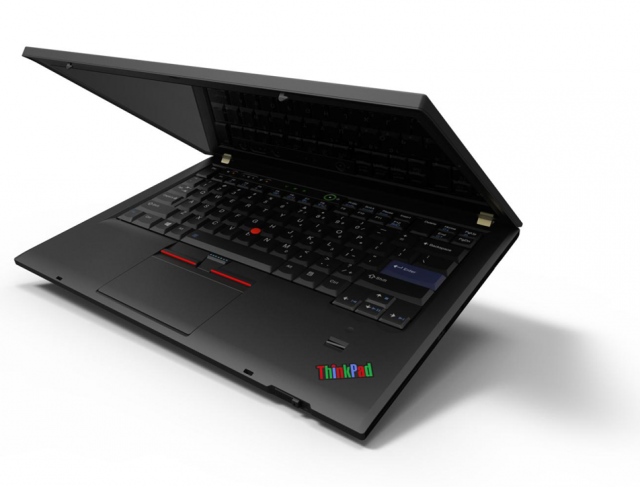 It would take quite a laptop to bring me back to the Windows fold after using and enjoying a 13-inch Apple MacBook Air for nearly two years. I love the versatility Apple's device provides: it is light and portable, offers amazing battery life, has an awesome keyboard and trackpad, performs well, can run Windows and Linux alongside OS X and, on top of it all, looks quite nice as well. To be perfectly honest, there is nothing that I miss that could push me towards another laptop.

However, I am not exactly a normal person. I'll be the first to admit it. When I saw Lenovo's retro-inspired ThinkPad the first thing that crossed my mind was: "This ThinkPad is awesome. I have to have this". It just so happens that old-school-looking ThinkPads are like kryptonite to me. Imagine how I feel about this modern interpretation. There is only one problem -- this is a concept. But, Lenovo, if you make it and I can buy it, I will give up my MacBook Air to have it!

There's a lovely, colored ThinkPad logo, with the well-known red dot light, on the bottom right of the lid, which, to my eyes, looks the part on this design. This detail alone is a nice touch, and enough to make me smile, even though for the most part this retro-styled ThinkPad is still a big, black box. On the opposite corner, there are two status lights, which, again, are a nice touch for someone who wants to have as much information available as possible without going through menus and such.

"For a while now I’ve been exploring the idea of introducing a very unique ThinkPad model", says Lenovo's David Hill. "Imagine a ThinkPad that embodies all the latest technology advances, however, embraces the original design details in the strongest way possible. I’ve been referring to the concept as retro ThinkPad. Imagine a blue enter key, seven-row classic keyboard, 16:10 aspect ratio screen, multi-color ThinkPad logo, dedicated volume controls, rubberized paint, exposed screws, lots of status LEDs, and more. Think of it like stepping into a time machine and landing in 1992, but armed with today’s technology. Although not for everyone, I’m certain there’s a group of people who would stand in line to purchase such a special ThinkPad model". Just look at that keyboard! (If you look closely, you'll notice there's a T92 designation just above the right upper corner of the keyboard.) 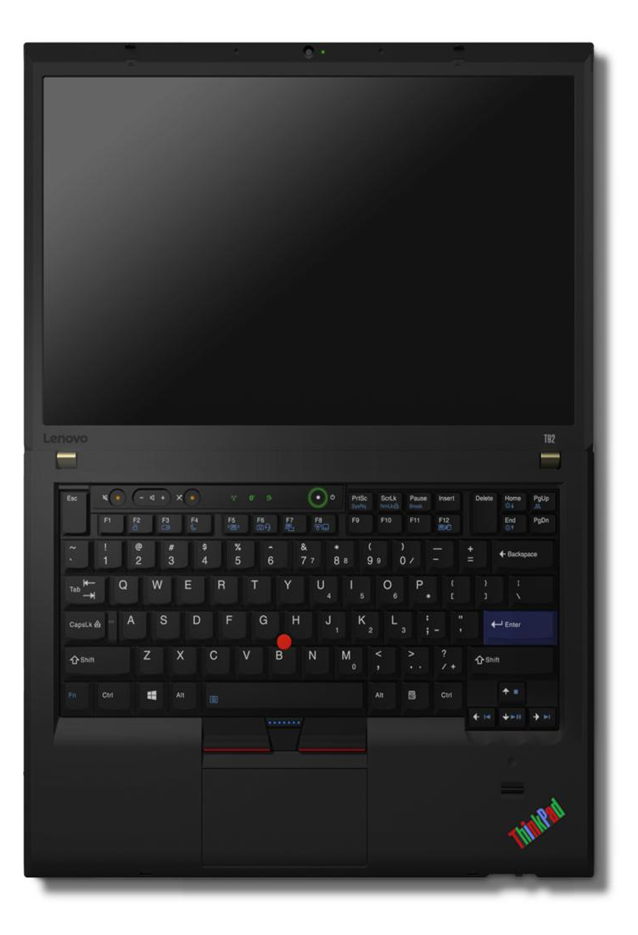 Lots of folks seem to love this design as well, with Lenovo receiving plenty of positive comments on the blog post revealing the concept. Hill adds that: "Please remember actually bringing a retro inspired ThinkPad to market would require significant sales volumes to justify the development effort and tooling expense. I can’t promise anything at this point, it’s an idea". But, based on the volume of positive comments, it should become more than just an idea.

Other nice things in this concept include the two ThinkLights which sit just above the display to illuminate the whole keyboard area (shown below), three trackpad buttons (the middle one is really handy, and I especially miss it on my MacBook Air coming from an old HP laptop which has it), and a fingerprint reader, but I am sure that the ThinkPad fans among you will find more to like. 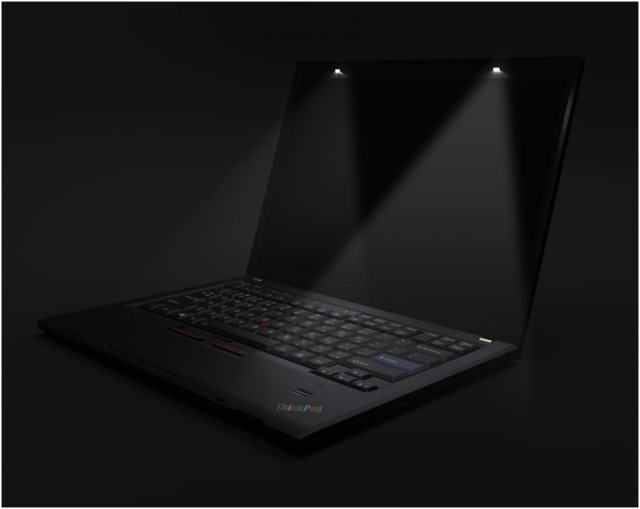 What we do not know, and this is something that can easily change given the way the hardware market will evolve until a possible release, is what sort of hardware this retro ThinkPad might offer. What Hill implies is that we should look for the cutting edge, which is something that I personally expect because it does not look like it will be the cheapest ThinkPad around. Nonetheless, Lenovo, please make it!

24 Responses to Lenovo, if you make this retro ThinkPad, I'll give up my MacBook Air