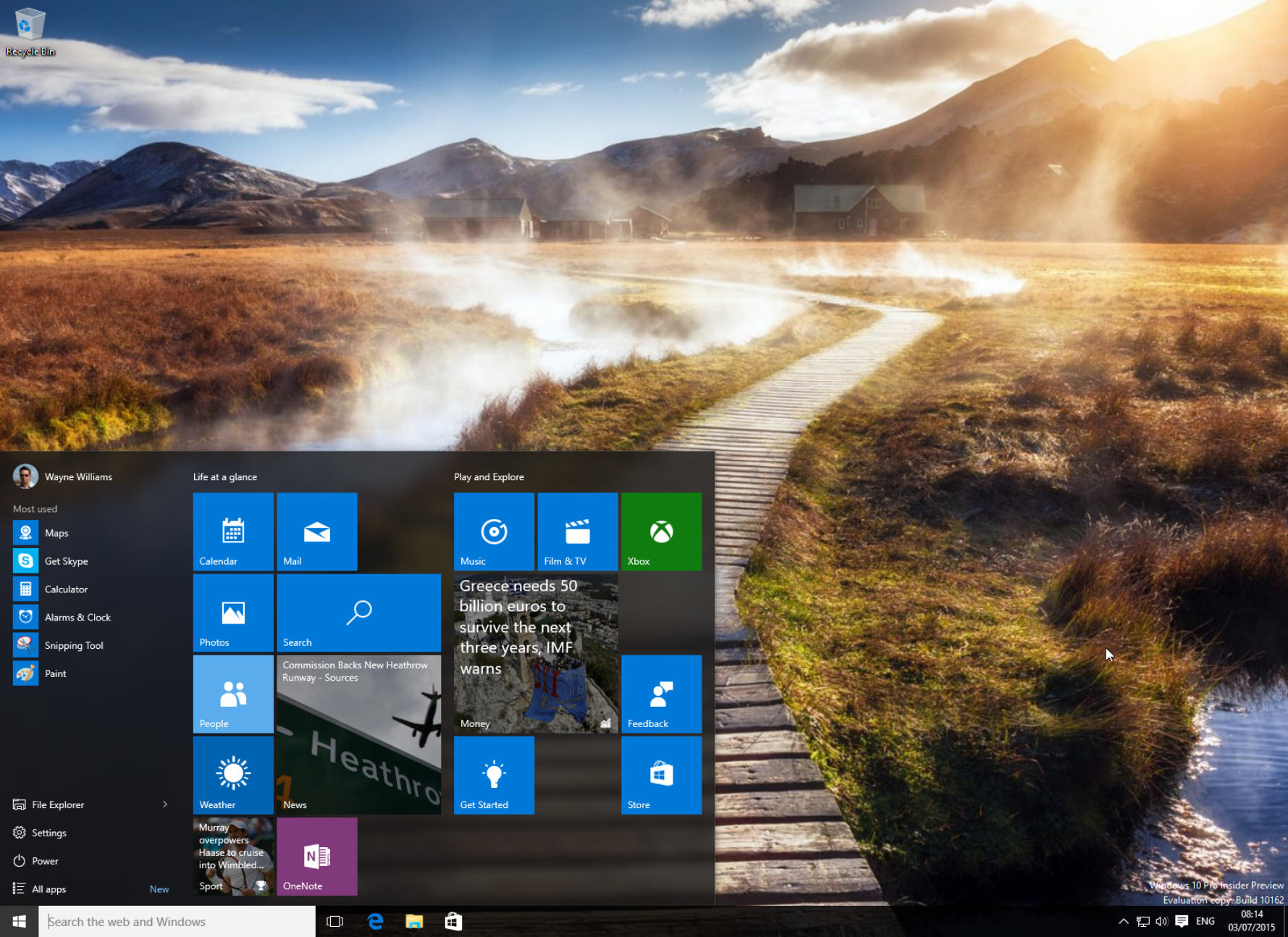 Windows 10 Build 10162 was released to Fast ring Insiders five days ago, the third new build to appear in a week. A day later, and Microsoft released ISOs of it, so anyone could install the new version, although there was still no official release to Slow ring Insiders.

Thankfully, Microsoft has deemed the latest build to be stable enough for all, and finally pushed out the update to those Insiders who prefer to receive stable builds.

The build is exactly the same as the one that went to the Fast ring last week, and that version wasn’t massively different to the previous two, with no major changes to report.

With the sort-of release date of July 29 looming, that’s to be expected as Microsoft is now just squashing bugs and cleaning things up.

It’s good to see Microsoft didn’t detect any problems with this build that prevented it from going to those on the Slow ring, suggesting that things are progressing as hoped.