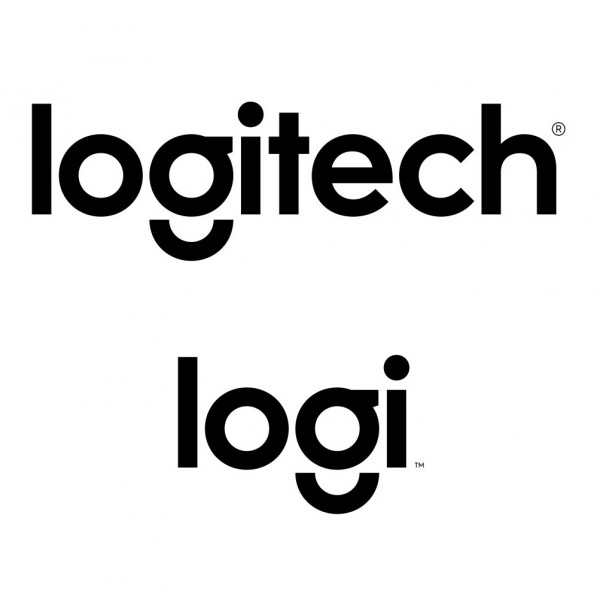 In the technology business, companies come and go all of the time. This is due to many things, but mostly changing trends and companies resting on their laurels rather than constantly evolving. A recent example of this is BlackBerry -- formerly known as RIM. It was on the top of the world -- it owned the enterprise smartphone market while also being wildly popular with consumers. Today, the company is arguably on life support -- a shell of its former self -- caught off guard by the iPhone.

Enough talk about failures, let us instead talk about a success in the technology world -- Logitech. The peripheral maker formed in 1981, making impressive mice. It has since branched out to make much more, like headsets, speakers, and keyboards to name a few. Of course, it still makes awesome mice! Today, the company is making some very bold moves -- a new logo, design philosophy and 'Logi' sub-brand.

"Since 2013, Logitech has been working behind the scenes to reinvent the company, shaking things up culturally and through its product innovation. Its latest products are an outward expression of these changes, and moving forward Logitech is also bringing new life to its brand identity. Expect bold colors and simple designs to make their mark across Logitech.com, social media, on packaging and in-store displays over the coming year", says Logitech. 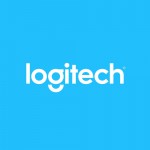 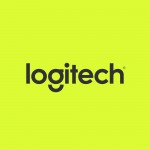 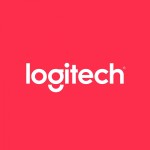 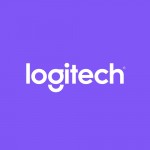 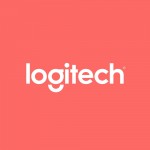 Bracken Darrell, Logitech president and CEO explains, "we've been reinventing Logitech, creating products that strive to blend advanced technology and design to bring you amazing experiences. We've built a world-class design team, led by chief designer Alastair Curtis. We're putting Design at the center of everything we do. Our approach to Design goes beyond the classic definition, to combine advanced technology, business strategy and consumer insights. Our products have come a long way, and now it’s time to bring the brand forward too".

These new colors coupled with the new logo highlights that the company plans to put a huge focus on design and attitude. This is smart, as consumers expect to buy experiences nowadays, not just a product. This is similar to brands like Starbucks, Jeep and Apple -- you are buying a lifestyle and experience, not just a cup of coffee, SUV or tablet.

This new design-focus can already be seen with some of its recent products like the Play Collection mice, K480 Keyboard, and UE ROLL Bluetooth speaker from sister-company Ultimate Ears. Check out my unboxing of that speaker below. Not only does the speaker itself have a funky design, but the packaging is out of this world. Seriously, check out that packaging.

This new "Logi" label will be designated for very specific products. Logitech explains that it will mostly be found on new categories that it enters, but some existing ones too. I interpret this as meaning that it may be used with more "risky" products that move away from what consumers expect from Logitech. The future will reveal more.

What do you think of Logitech's new branding? Tell me in the comments.