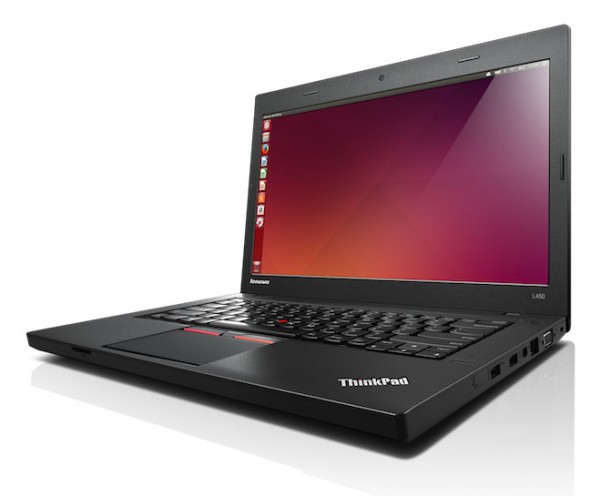 Canonical, the commercial sponsor of Ubuntu, has partnered with computer OEM Lenovo to launch the ThinkPad L450 series running the Linux distro in India. Starting at Rs 40,000, the laptops will be available to purchase from selected commercial resellers and distributors.

The ThinkPads -- touted to be "ultra-thin, light, and mobile" by the companies -- also come with stereo speakers with Dolby Home Theater. On the software side, the series comes preloaded with Ubuntu 14.04 and Lenovo’s Doit Apps suite. The companies assure five-year support and maintenance.

While it’s a welcome move by Canonical to enter India and sell Ubuntu-powered laptops -- there are plenty of Linux enthusiasts in the country -- the companies may have got the pricing of their laptops a bit wrong.

For an end user who is looking to purchase a new laptop, there are a handful of better options -- more powerful systems with better displays and features -- available in the same price range running Windows or shipping without an operating system.