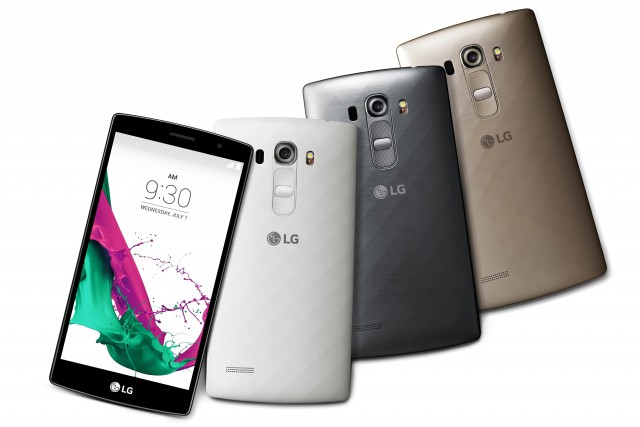 LG has been busy expanding the G4 smartphone lineup, catering to a much wider range of consumers. After unveiling the G4 Android flagship, the South Korean maker has announced G4 Stylus and G4c. And, today, the lineup gets its fourth member, called G4 Beat.

G4 Beat is positioned as a mid-range Android smartphone, sitting above G4 Stylus and G4c in LG's portfolio. It features better specs than the aforementioned two devices, making it a more appealing option for more demanding consumers. As expected, it retains the design characteristics from its upmarket sibling, G4, but not its higher price-tag nor high-end hardware.

"Too often, mid-tier phones sacrifice overall usability in order to include that one killer feature", says LG Electronics Mobile Communications Company president and CEO Juno Cho. "Our goal with the LG G4 Beat was to create a phone that was not only well-balanced in terms of display, camera, performance and design but delivered terrific value and satisfaction".

Does LG deliver on its promises? Based on specs alone, G4 Beat seems to be a well-balanced offering. It packs a 5.2-inch display with a resolution of 1,080 by 1,920, which is more than sufficient by today's standards. Inside, there is a 64-bit octa-core Qualcomm Snapdragon 615 processor -- four cores clocked at 1.7 GHz and four cores clocked at 1 GHz -- with 1.5 GB of RAM, and a 2,300 mAh removable battery to power the device. 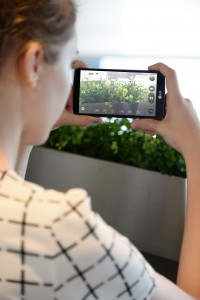 On the front, G4 Beat is equipped with a selfie-optimized 5 MP camera, while on the back there is an 8 MP shooter. The Latin America version of G4 Beat gets a high-resolution main shooter, with a 13 MP sensor. The main camera benefits from LG's Laser Auto Focus technology, which aims to minimize focusing times.

G4 Beat comes with just 8 GB of internal storage, and that is its biggest weakness as LG does not also list a microSD card slot for expansion. This is an interesting choice seeing as one of G4's main features is that, unlike Samsung's Galaxy S4, it allows users to easily expand the internal storage, a feature shared with both G4 Stylus and G4c.

The smartphone runs Android 5.1.1 Lollipop, making it one of the few smartphones to ship with the latest version of the open-source operating system out-of-the-box. LG has added its typical customizations, including a manual camera mode which is lifted from G4, as is the Gesture Interval shot feature, which lets users take four selfies in a row with a hand gesture.

Now, on to its availability. G4 Beat will be released in key markets in Europe and Latin America, this month, and will be globally available afterwards. LG names France, Germany and Brazil as some of the markets for the first wave of availability, and Canada, India, Russia, Singapore, South Africa and Turkey for the second. It will be released as G4s in Europe and the CIS (Commonwealth of Independent States) region. There is no word on pricing yet.