Microsoft's 'feeble' enterprise security and virus protection is the worst 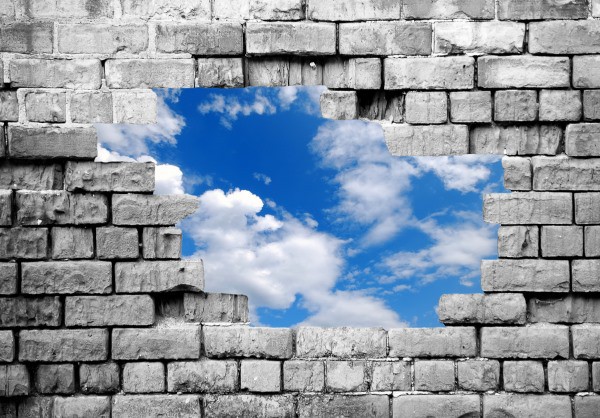 Tests carried out by independent security labs AV-Test show that Microsoft is at the bottom of the league when it comes to enterprise security and virus protection. The tests pitted 11 security solutions against each other, and Microsoft's Endpoint Protection 2012 from the Microsoft Management Suite System Center 2012 was found to offer the weakest protection.

In both enterprise network security tests and virus detection tests, Microsoft trailed behind the competition in eleventh place. What's particularly concerning is that as the tool tested is bundled software, it's likely that it is precisely what many businesses are relying on for protection.

The efficacy of Microsoft's security software for home users has long been questioned, but security is of even greater concern to business and enterprise customers. The antivirus tests carried out by AV-Test showed that Endpoint Protection picked up just 73 percent of infections, compared to between 95 and 100 percent for the ten opponents. It is ultimately labelled as being "much too feeble in the detection of malware". Products from Bitdefender, F-Secure, Trend Micro, Kaspersky Labs, and Symantec all received flawless scores.

AV-Test's focus on enterprise security throws up Windows 7, which is still very widely used -- over 60 percent of businesses use the operating system. The labs report that just 22 percent of businesses have upgraded to Windows 8.1, and 18 percent are still on Windows XP. But whatever version of Windows is in use, the tests make it clear that switching to an alternative to Microsoft is a very good idea when it comes to security. As the AV-Test puts it:

An economical option for protecting a corporate network is the use of the endpoint module, bundled in the Microsoft Management Suite System Center 2012. The test revealed, however, that this is not to be recommended. The solution was awarded 0 points by the testers in terms of its protection function, and it achieved only 11 out of 18 possible points.

The report says that there is now an excellent range of affordable security suites to choose from -- hit the site to check out the results in full.