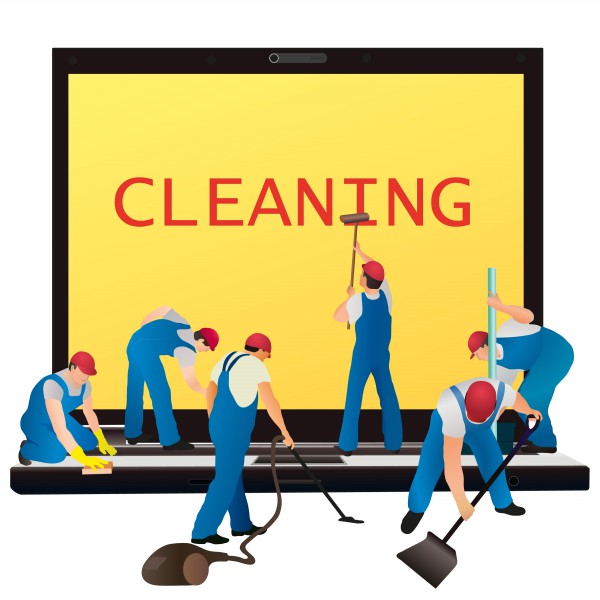 Adobe is not having a good time right now. Its Flash product has more security holes than Swiss cheese, making it a recurring target for hackers and bad guys. The tech world owes Steve Jobs an apology for poo-pooing his choice to disallow Flash from iOS. Things have gotten so bad, that Mozilla is blocking it by default as a major security risk.

Today, however, System76 takes it to another level. The Ubuntu Linux-loving computer seller has decided to stop pre-installing Flash on its machines. The decision to pre-install Adobe's software on its computers -- as a way to make Linux more friendly -- looked wise back in 2007, but has now proven to be a disservice to its customers. Is System76 right to do this?

"In 2007 System76 was granted a license from Adobe to pre-install Flash on all our laptops and desktops. Back then, Flash was the only way to unlock all the wonders of the Internet. Watching cat videos on YouTube, annoying friends with 'can you milk my cow?' requests from FarmVille, and, of course, enjoying the pure ecstasy that only a webpage brimming with animated Flash ads could bring. Real bread and butter stuff", says System76.

The company also says, "from 2007 till today, we've pre-installed Flash in our golden images (under the above mentioned license grant from Adobe). But starting tomorrow, we wont be. In fact, as I’m writing this, xz is humming along compressing our newly remastered golden images, sans Flash".

If you are worried that System76 is being paternalistic and making decisions for users, just relax -- Flash was never an actual part of the vanilla Ubuntu operating system, but something the manufacturer added. System76 is right to make this move.

More importantly, however, you can still add it with the simple terminal command of "sudo apt-get install flashplugin-installer". Before you make that move, you should consider the consequences -- weakening the security of your machine.

The problem with installing Flash on Linux -- besides the recurring security risks -- is that Adobe has stopped developing it. It is forever stuck on the outdated 11.2.

The only way to have modern Flash on Linux is to use Google Chrome -- not Chromium -- as it contains the closed-source pepper flash offered by Google. While using closed-source software is sacrilege to many Linux users, remember, Flash itself is closed-source. If you need Flash for whatever reason, your beliefs about using partially closed-source Chrome is moot.

Do you use Flash on your Linux machine? Tell me why in the comments.