Did you buy and return Apple Watch? 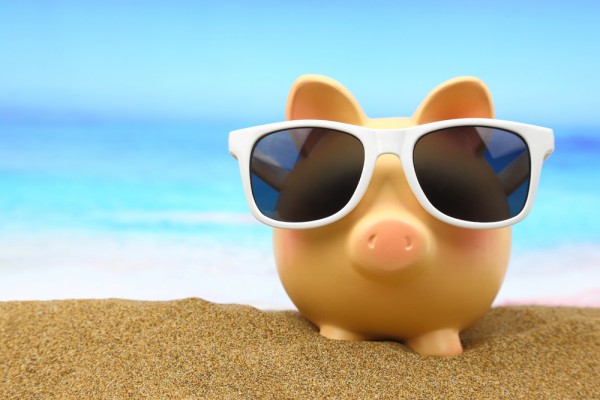 Apple announces on Tuesday quarterly results that will for the first time include its wearable. Already, ahead of the big day, speculation soars about Apple Watch sales. Expect drama for sure, as CEO Time Cook explains how supply shortages constrained availability, leaving investors with more questions than answers.

I am more interested in data the company likely won't reveal: return rates. I took back two. The first: I ordered online but sales started, after long delay, in the retail store before the device arrived. Rather than wait another week, I bought there and later returned the other, which the shop specialist sold seconds afterwards to a family that had come in looking for Apple Watch only to be told the Sport sold out. The second: A week later, I exchanged the aluminum timepiece for stainless steel. How many other people returned one for another because of taste or altogether because of dislike? The measure of Apple Watch success is percentage of returns.

In the United States, during 2014, "returns as a percent of total sales" was 8.89 percent, according to research conducted by the Retail Equation and the National Retail Federation. Stated differently: "Total merchandise returns account for more than $280 billion in lost sales for U.S. retailers.This size is overwhelming; if merchandise returns were a retailer it would rank No. 2 on the Stores Top 100 retailers list—three times the size of the current No. 2 retailer".

Apple Watch risks returns rates that could be as high or higher because, in part:

Google "Apple Watch return rates" for a gander at what might be. Not surprisingly, the search engine places high-traffic blogs first:

Venture Beat: "30 days later, I’m returning my Apple Watch"—and that's Mark Sullivan's review too! Bottom line: "I decided that the Apple Watch doesn’t quite earn its place on my wrist. While I appreciate the elegant design of both the hardware and the software, I really don’t miss the Watch when I’m not wearing it".

Money: "Why I’m Returning My Apple Watch". "I’m not saying the Apple Watch is overall a bad product. It’s just not for me. Not yet", Evan Niu writes. "Even though I’m returning this one, I’m confident that I’ll buy the next one—and keep it". Yeah, yeah.

New York Post: "The Apple Watch is so bad, I had to return it". "It was a fun two weeks, but it’s over", Hailey Eber writes. "I loved him for who he might be, but not who he was — which, as any therapist worth her co-pay will tell you, is bad".

Honestly, I initially shared their collective, meh, particularly after using LG Watch Urbane and Moto 360. Android Wear gives better, and more meaningful, contextual user experience. Google Now is great, and Siri still sucks. But the few things I like, matched with my summer sojourn running iOS 9 and El Capitan public betas ahead of full reviews of gold code, are enough for me to keep Apple Watch. But barely. I seriously considered returning one final time.

But what I like about Apple Watch keeps it on my wrist, with huge caveat: Had there been support for Android Wear on iOS during the 14-day buyer's remorse period, I likely would have returned the bitten fruit. Google gets context, while Apple promises it with watchOS 2. I bank on that promise only because my preferred platform isn't an option.

Or wasn't. As the next post better explains, I have come to really enjoy Apple Watch after a month using it. Joy, and that's a user benefit often overlooked by gadget makers, is major reason. The timepiece makes me happy, and so I am rather relieved Android Wear wasn't there to tempt me with iOS support.

But I got to ask: Did you buy and return Apple Watch? If so, why? If not, why not?

24 Responses to Did you buy and return Apple Watch?