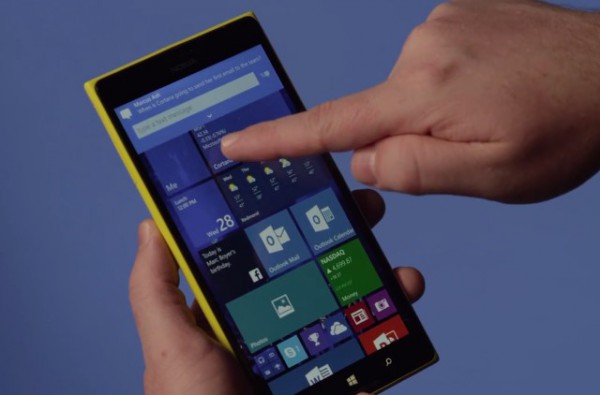 As 4G LTE network starts to gain traction in India, Microsoft is looking to make the most out of it. The company announces today that it is pushing out a firmware update to select existing Windows Phone handsets in the country to enable 4G connectivity option in them.

"Now that 4G LTE network is available in various markets in India, we are giving consumers the option to enjoy it", notes the spokesperson. "This is a welcome move as those consumers won't have to purchase a new handset".

There's one issue; however, the said handsets will only support the FDD-LTE (1,800 MHz) network in the country, and will miss out on TDD-LTE (2,300 MHz) due to hardware limitation. The company assures that its future devices will be able to tap both types of LTE networks out of the box.