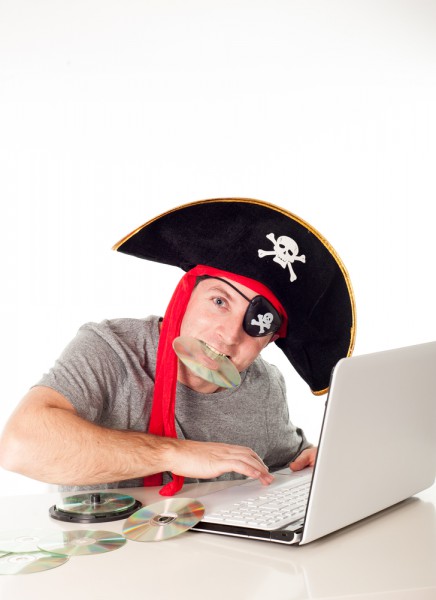 With the launch of Apple Music and a number of high-profile artists withdrawing their music from streaming services, piracy has been in the headlines of late.

But a new infographic from application security company Arxan reveals that piracy of music is only a small part of the overall problem.

In monetary terms, out of $109 billion worth of pirated assets in 2014 the vast majority ($73 billion) was accounted for by movies, $18 billion by TV and $12 billion by music. Adult content, despite its high percentage of total content, was worth only $6 billion dollars -- sex, it seems, is cheap.

More detail including the distribution model for pirated material and the amount of bandwidth it takes up is in the infographic below or you can access the full report on the Arxan website.